Kara Lawson, the head coach of the Duke University women’s basketball team and a former Celtics assistant coach, has been selected as a basketball analyst for NBC Sports’s Olympics coverage next month in Tokyo.

Lawson, an assistant on Brad Stevens’s staff in 2019-20 before departing for the Blue Devils, has been the subject of speculation as a potential candidate to replace Stevens, now the Celtics’ president of basketball operations, as head coach.

She will be busy in Tokyo beyond her NBC duties. She is also coaching the US women’s team in the 3×3 basketball competition, which is making its Olympics debut.

Before joining the Celtics in 2019, Lawson worked for more than a decade as a basketball analyst, including at ESPN and on NBC Sports Washington’s Wizards broadcasts. In 2007, she became the first female analyst for a nationally televised NBA game. 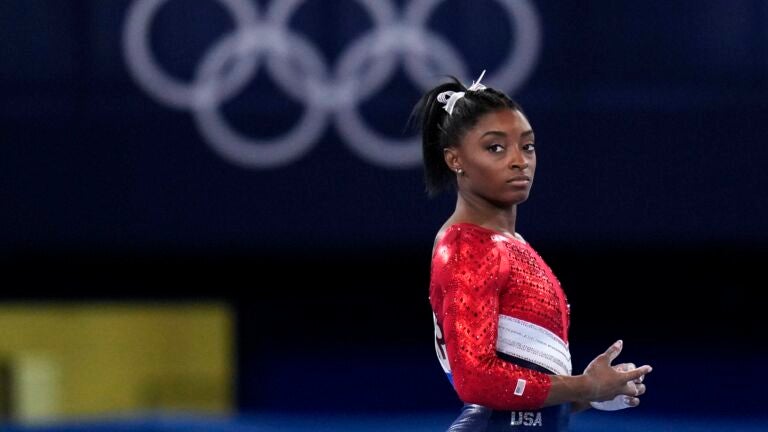