When ESPN’s NHL media rights deal kicks in next season, its lead play-by-play voice will be a familiar one to sports fans everywhere, particularly in New England.

Sean McDonough, one of the most accomplished and versatile national broadcasters of his generation and a longtime voice of the Red Sox who still calls occasional games on the radio, will be ESPN’s top announcer when its new seven-year rights deal with the NHL begins next season.

ESPN announced its broadcast teams and roles for the upcoming season on Tuesday.

McDonough has called just about every sport at a high level during his 30-plus year career that began when he was hired in 1988 as the Red Sox’ television play-by-play voice. He currently calls high-profile college basketball and football games for ESPN as well as the annual Par 3 contest at The Masters.

He has been the voice of “Monday Night Football,” and has broadcasted the World Series, the NCAA Final Four, the Olympic Games, and all four major golf championships, among other marquee events.

Leah Hextall, formerly of NESN, will also be a play-by-play voice at the network, as will Steve Levy, John Buccigross and Bob Wischusen. Levy will lead the studio team broadcast team, but call several games throughout the season as well.

Reporters include Blake Bolden, Emily Kaplan, and Greg Wyshynski. Linda Cohn will continue to host In the Crease, the signature nightly hockey program on ESPN+, during the NHL season. 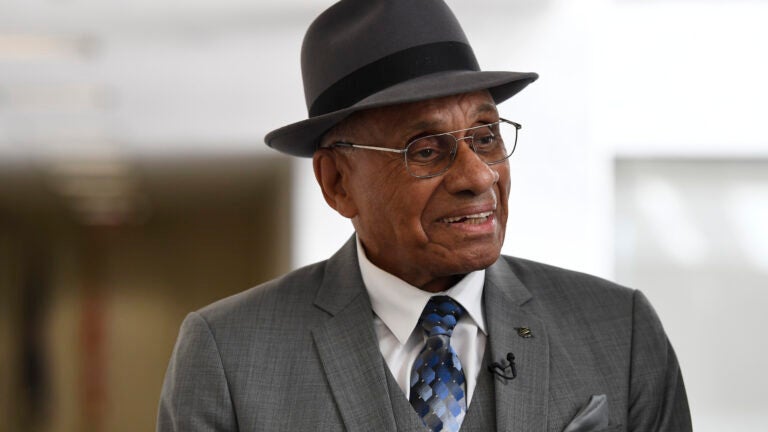