Rachel Nichols, who was expected to be ABC’s sideline reporter for the NBA Finals, will not work that role when the first game of the series tips off Tuesday night, ESPN announced. She will be replaced by Malika Andrews.

Nichols was the sideline reporter for the finals last year and during ESPN’s most important NBA games this season. Both ABC and ESPN are owned by Disney.

The decision to have Andrews be the sideline reporter instead was made after The New York Times reported that Nichols, who is white, made disparaging comments about a Black colleague, Maria Taylor, last year. Among other things, Nichols said that Taylor was picked to host NBA Finals coverage last season because ESPN was “feeling pressure” about diversity.

The comments were accidentally captured on camera and uploaded to a server at the company’s headquarters in Bristol, Connecticut, then spread widely among ESPN employees.

“I wish Maria Taylor all the success in the world — she covers football, she covers basketball,” Nichols said in July 2020. “If you need to give her more things to do because you are feeling pressure about your crappy longtime record on diversity — which, by the way, I know personally from the female side of it — like, go for it. Just find it somewhere else. You are not going to find it from me or taking my thing away.”

Nichols will host episodes of “The Jump” on-site throughout the finals. Nichols has hosted that show, ESPN’s daily NBA show, since 2016.

Nichols commented publicly on the recording and what she said about Taylor for the first time on Monday’s episode of “The Jump.”

She kept her comments brief, saying she did not want to distract from the crescendo to the NBA season. But Nichols added that she did not “want to let this moment pass without saying how much I respect, how much I value our colleagues here at ESPN, how deeply, deeply sorry I am for disappointing those I hurt, particularly Maria Taylor, and how grateful I am to be part of this outstanding team.”

She was joined on the show by Kendrick Perkins and Richard Jefferson, two Black former NBA players who are regulars on “The Jump.” Perkins thanked Nichols for “accepting responsibility” and added that he knows her heart and that she is a “great person, great individual.” He said Taylor was a great person as well.

Taylor will host episodes of “NBA Countdown,” ESPN’s pregame and halftime show, during the finals. But if the finals, between the Phoenix Suns and the Milwaukee Bucks, go to a seventh game, ESPN could have a dilemma to solve. Taylor’s contract with ESPN expires near the end of the finals, and to date the two sides are not close on a renewal. 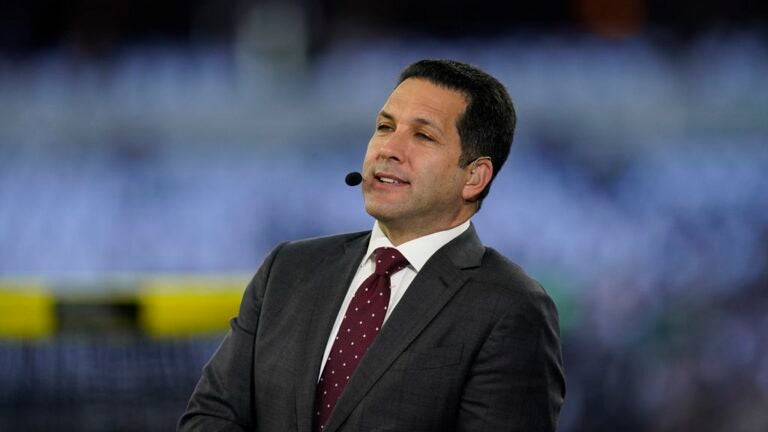