“As a well-established broadcaster in this market, Courtney will bring a new perspective to our morning show and we’re excited to have her join the team,” said Tim Clarke, senior vice president and marketing manager for Audacy Boston.

“Courtney’s knowledge of the New England sports landscape coupled with her experience covering some of our team’s biggest recent moments will make her a valuable asset to our station,” Clarke said.

A Massachusetts native, Cox grew up in Lowell before attending Boston College. There, she competed for three years on the cheerleading team for the Eagles.

Her on-air career in sports also began at Boston College, where she was a sports reporter for Eagle Eye View and the in-game live host for Boston College Athletics sports games.

The Greg Hill Show has been in search of a third co-host since the departure of Danielle Murr in early March of this year. Cox is set to begin on the show July 19.

“This has already been the wildest experience and I can’t wait to officially get to work,” Cox said. “Greg, Wiggy, Ken, and Curtis have already been so welcoming and I’m honored to join this family and this new wave at WEEI and Audacy.” 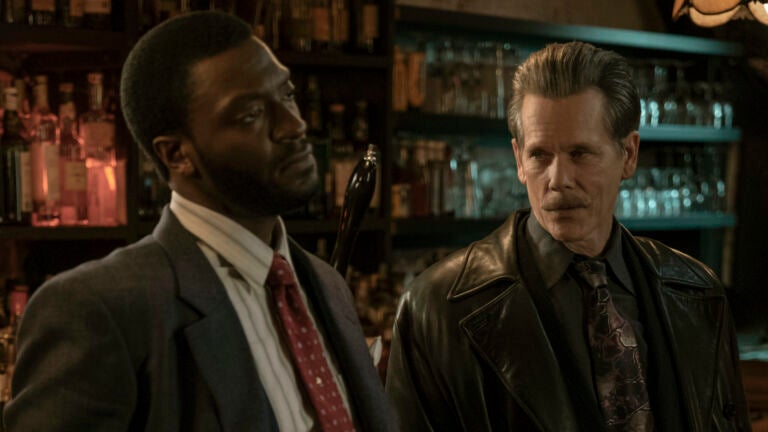