Rickard, who will begin August 11, is a longtime sports radio host who had most recently been the program director and morning host on sports station WFNI in Indianapolis. In his new role, he will oversee content operations at WEEI and its radio network.

“Having worked in sports radio for virtually my entire career, I am thrilled to join the team at WEEI,” Rickard said in a statement. “Its rich history is well documented as is the unmatched passion of the Boston sports fan. I’m looking forward to pairing this talented team with fresh, new ideas to both reflect and match that passion.”

Rickard’s résumé includes hosting ESPN Radio’s “Gamenight” for several years and later serving as the managing editor and anchor of the Boston-based program “Out of Bounds Latenight” on the Comcast Network.

He further built his name nationally by hosting the “Jeff Rickard Show” on the syndicated Sporting News Radio.

Ken Laird, currently an executive producer for WEEI and an on-air personality, will be promoted to assistant brand manager.

The brand manager – which is essentially the de facto program director – had been unfilled since Joe Zarbano left the station in January. 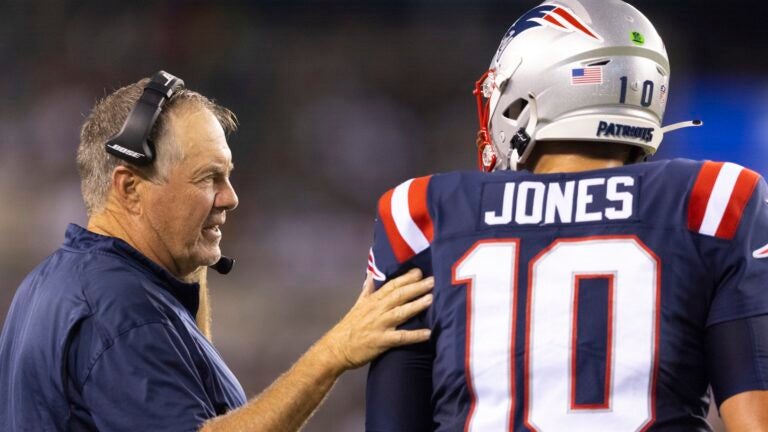 Kevin Harlan enjoys watching as Patriots evolve over the years