A week before ESPN’s vaccine mandate goes into effect, veteran reporter Allison Williams announced she is parting ways with the network over her decision not to receive the coronavirus vaccine.

Citing conversations with her doctor and a fertility specialist, Williams said the vaccine is not in her “best interest” as she and her husband try to conceive a second child.

“I’ve had to really dig deep and analyze my values and my morals – ultimately I need to put them first,” Williams, who joined ESPN in 2011, said in a video posted to her Instagram account on Friday.

In the five-minute clip, Williams fought back tears as she said ESPN and Disney, its parent company, had denied her a “request for accommodation.”

“Effective next week, I will be separated from the company,” Williams said. The college sports reporter did not immediately respond to a request for comment from The Washington Post.

ESPN also did not respond to a message from The Post late Sunday about Williams’s case. In an email to USA Today, a network spokesperson declined to comment on her status specifically.

“We are going through a thorough review of accommodation requests on a case by case basis, and are granting accommodations consistent with our legal obligations,” an ESPN spokesperson told the newspaper. “Our focus is on a safe work environment for everyone.”

Williams’s announcement comes weeks after another prominent ESPN figure condemned the network’s vaccine mandate set to take effect Friday. Last month, in an interview with former NFL quarterback-turned-podcaster Jay Cutler, anchor Sage Steele called ESPN’s vaccine policy “sick.” In the same interview, Steele said she got the vaccine but felt “defeated” by her company requiring it as a condition of employment.

“So much love, respect & prayers coming your way!” Steele wrote.

The Centers for Disease Control and Prevention recommends the coronavirus vaccines for anyone ages 12 and older, including those who are pregnant, breastfeeding or trying to become pregnant. The agency says there is no evidence linking the vaccines to fertility issues in women or men.

Guidance for pregnant people and those trying to conceive has fluctuated and been unclear. That has left those expecting babies as one of the country’s most vaccine-hesitant populations. Less than 26 percent of pregnant Americans have received at least one dose of a coronavirus vaccine while expecting, CDC data shows.

Williams said in the Instagram video that Disney sent employees an email in April saying that, while the company highly encouraged workers to get a coronavirus vaccine, it was ultimately a personal decision.

Over the summer though, when coronavirus cases surged amid the highly contagious delta variant, Disney announced it would require all employees – including some 4,000 who work for ESPN – to get a coronavirus vaccine.

Last month, Williams announced on Twitter that she would not cover this fall’s college football season because she would not get the coronavirus vaccine while attempting to have a second child.

On Friday, Williams said she understood the company’s policy but added she was not willing to compromise her “morals” and “ethics” for her job.

“I respect that their values have changed,” Williams said. “I had hoped that they would respect that mine did not. Ultimately, I cannot put a paycheck over principle. I will not sacrifice something that I believe and hold so strongly to maintain a career.” 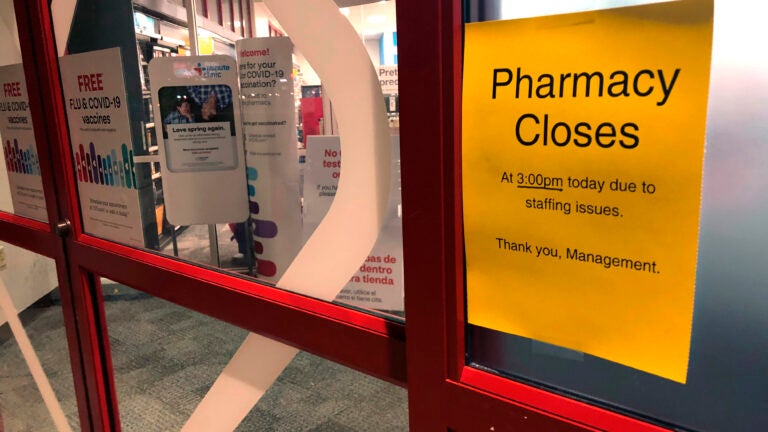