YouTube TV and Disney reached an agreement Sunday afternoon that will restore ESPN, ABC, and numerous other channels to the streaming service.

Google-owned YouTube TV had abruptly dropped the channels at 12 a.m. Saturday after the sides failed to reach a new carriage deal.

“We’re happy to announce that we’ve reached a deal with Disney and have already started to restore access to channels like ESPN and FX, and Disney recordings that were previously in your library,’’ YouTube TV said in a statement. “Your local ABC station will also be turning on throughout [Sunday].”

Terms of the deal were not disclosed. In its own statement, Disney Media and Entertainment said in part, “We appreciate Google’s collaboration to reach fair terms that are consistent with the market.”

YouTube TV will be restoring its monthly rate to $64.99, but said all subscribers that lost the channels Saturday morning will receive a one-time $15 discount. YouTube TV, which has more than 3 million subscribers, had dropped its rate to $49.99 for the day-and-a-half when Disney-owned channels were absent from the platform.

The restoration of the channels is particularly meaningful to sports fans. ESPN, which has broadcast rights to “Monday Night Football,” a Monday night wild-card playoff game this season, and deep NBA and NHL schedules, also has more than 30 college football bowl broadcasts remaining, including the playoff semifinals on Dec. 31 and the national championship game Jan. 10.

YouTube TV carriage disputes are familiar. In Oct. 2020, the streaming service dropped NESN, the regional home of Bruins and Red Sox. NESN has not returned to the service. 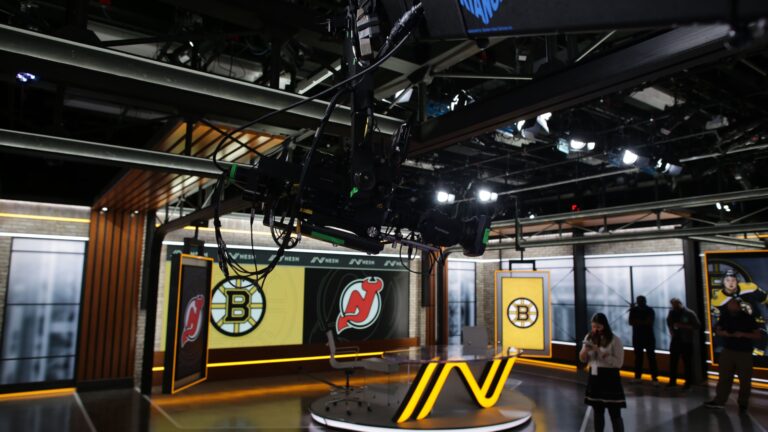