“We have offered multiple solutions to keep NESN on DISH TV while providing the best value to all our customers,” said Bryan Neylon, DISH TV president. “We made an offer for NESN to be a separate standalone package, similar to premium channels like HBO or Showtime – they refused. We also offered NESN to be part of select DISH programming packages, but they refused this as well.”

DISH TV and NESN did negotiate over the last several months but could not come to terms. DISH TV no longer carries any regional sports networks, which typically seek high per-subscriber fees from providers. Those costs end up being passed on to all subscribers, even those who aren’t interested in the RSNs.

“The current Regional Sports Network (RSN) model is fundamentally broken,” said Brian Neylon, group president, DISH TV. “This model requires nearly all customers to pay for RSNs when only a small percentage of customers actually watch them. As the cost of these channels continues to escalate and a la carte viewing options become ever more accessible, we no longer think it makes sense to include them in our TV lineup.”

A NESN spokesperson said in a statement Tuesday morning that the network negotiated in good faith and offered the possibility of an extension Monday night in order to continue talks, but DISH TV declined.

“As DISH has recently done with every other regional sports network that has come up for renewal, they’ve made the decision to drop NESN and not provide subscribers with their local professional teams,’’ the statement said. “As Boston’s No. 1-rated prime time cable network for the last five years, it is unfortunate that DISH is deflecting responsibility for its decision to drop NESN and take away the programming that New England subscribers find most valuable: live Bruins and Red Sox games and local college sports.”

In the statement, NESN accused DISH TV of having a corporate mandate to dismantle the business model that the sides had partnered on for 25 years.

“[DISH TV was] unwilling to provide any viable offer for continued carriage, despite us providing our most favorable economic terms,’’ the statement said. “We even offered an extension as late as last night so that fans could continue watching NESN but they declined to accept the extension, making NESN the very last RSN to be dropped by DISH. We hope that in good faith DISH will provide subscribers with a full refund for the valuable content that DISH has chosen to remove from its lineup.”

The split with DISH TV leaves Boston sports fans with fewer options to watch the Bruins and, when the season begins, the Red Sox. NESN split with YouTube TV – the second-largest streaming service to Hulu – on Oct. 31, 2020 and has not returned.

NESN is available on several cable providers, DirecTV, and the streaming service fubo TV, but is not available on Hulu or Sling TV. 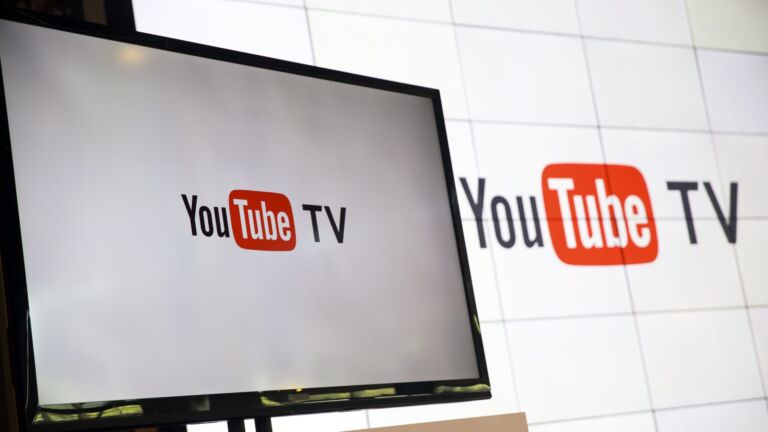 ESPN, other channels to be restored on YouTube TV after carriage agreement