The divisional round of the NFL playoffs last weekend might have been the most exciting ever, with four thrilling games.

Not surprisingly, television viewership was massive across the board.

The Rams’ 30-27 win over Tom Brady and the Buccaneers drew an average of 38.2 million viewers in the Sunday afternoon slot on NBC, making it the most-watched “Sunday Night Football” broadcast (excluding Super Bowls) since the program’s launch in 2006. The Bucs-Rams game earned a 26.2 rating and 62 share in Boston, making it the seventh highest-rated market for the broadcast.

The Niners’ 13-10 victory over the Packers Saturday night on Fox averaged 36.9 million viewers, making it television’s most-watched Saturday program since the Lillehammer Olympics in 1994.

The first game of the weekend, the Bengals’ 19-16 victory over the Titans on CBS, was the most-watched early Saturday divisional-round game in six years, averaging 30.8 million viewers.

Overall, the four games averaged 37.1 million viewers, an increase of 21 percent over last season’s divisional round. 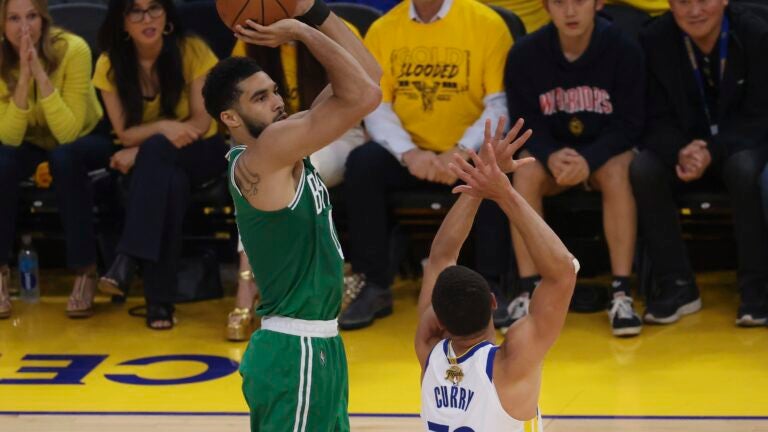