Major League Baseball has locked out its players and canceled games while negotiating a new collective bargaining agreement, but that hasn’t stopped it from finding new revenue streams.

MLB and Apple announced Tuesday that they have reached a deal that will bring two Friday night games to the Apple TV+ streaming service each week beginning this season. Apple said in a press release that the broadcasts, branded “Friday Night Baseball” and featuring live pregame and postgame shows, will be exclusive to Apple TV+.

That means they will not air concurrently on rights-holding regional sports networks and games involving the Red Sox will not be shown on NESN.

Apple did say that the two weekly Friday night games would be available for a limited time on Apple TV+ without a subscription, but did not indicate for how long. The Apple TV+ broadcasts will not be subject to local broadcast restrictions, or blackouts. 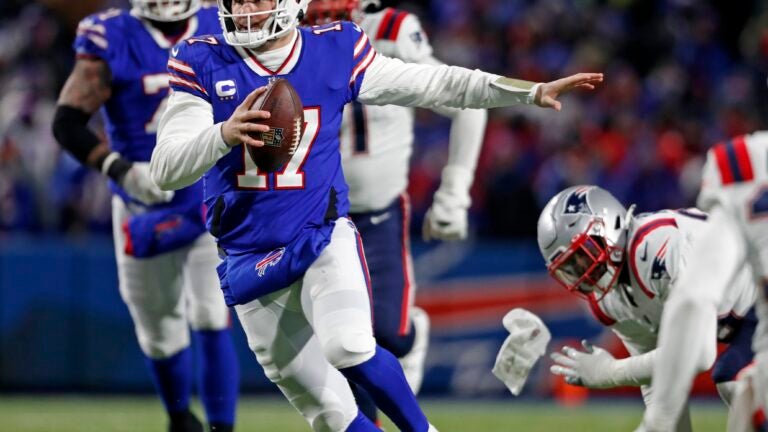