The ratings battle among Boston’s two local sports radio stations remained not much of a contest over the winter, with all of 98.5 The Sports Hub’s daily programs finishing first in their time slots.

Overall, the Sports Hub claimed first in the Nielsen Audio ratings in the men 25-54 demographic, earning a 16.3 share in the period from Jan. 6-March 30.

Rival sports station WEEI 93.7 FM finished seventh (4.4, with no additional share from its online stream). The Sports Hub’s stream is already built into its overall share.

In afternoon drive (2-6 p.m.), the “Felger & Mazz” program finished with a 21.6 share, good for first place. WEEI’s “Merloni and Fauria” ended up tied for sixth (4.2, with no share from streaming). The station announced Wednesday that Meghan Ottalini will join Christian Fauria and Lou Merloni as full-time hosts beginning in early May.

In the 6-11 p.m. window, The Sports Hub, which features “The Adam Jones Show” weeknights as well as Bruins and Celtics broadcasts, finished first (13.9).

WEEI’s programming, which includes “Mut at Night,” took fifth (4.8, with no additional share for streaming). 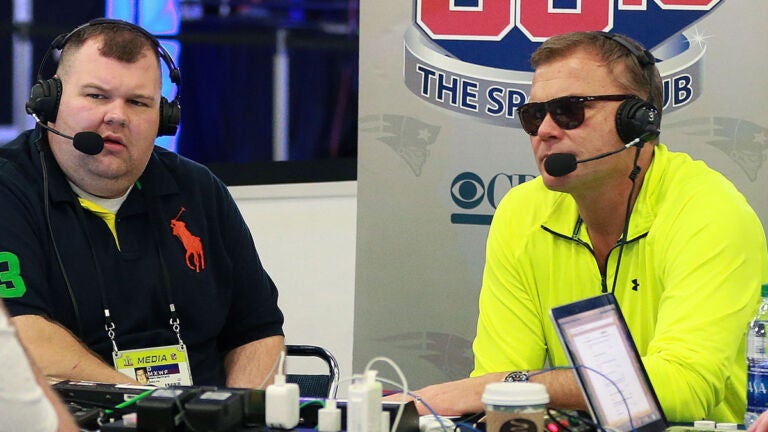