Rick Porcello allowed six runs — four earned — as the Rays beat the Red Sox 6-3 on Thursday night. In the Western Conference finals, the Rockets took a 3-2 series lead with a 98-94 win over the Warriors. The Celtics can advance past the Cavaliers to the NBA Finals with a win in Friday’s Game 6 at 8:30 p.m.

Jenny Dell and Will Middlebrooks are expecting their first child

Jenny Dell and Will Middlebrooks announced Thursday that they are expecting “Baby Girl Middlebrooks” to arrive in October.

Dell, a sideline reporter for CBS, wrote on Twitter that after a lengthy series of procedures, “this little girl will always know how deeply longed for she was.”

“Cannot wait for my baby girl to be here in October!” Middlebrooks added.

The former NESN reporter shared pictures of her husband wearing a “Rookie Dad” T-shirt and holding a pair of pink shoes and a baseball. Middlebrooks played three seasons for the Red Sox, winning the World Series in 2013. He’s currently a member of the Philadelphia Phillies organization, where he broke his leg in a spring training game in February.

Dell and Middlebrooks were married on Valentine’s Day in 2016.

Two and a half years, 524 shots, over 1,000 pills, multiple procedures, and countless tears… all for this moment. This little girl will always know how deeply longed for she was.

Cannot wait for my baby girl to be here in October! ♥️ @JennyDell_ pic.twitter.com/BqBpJg93e9

Here’s the latest on Dustin Pedroia’s status with the Red Sox: After missing the first 50 games while recovering from knee surgery, Pedroia will be activated by the Red Sox on Friday. Eduardo Nunez will go back to a utility role after starting most of the games at second base. (Boston.com)

What Ty Lue had to say before the Cavaliers’ win-or-go-home Game 6: With his team facing elimination, Cleveland head coach Tyronn Lue is confident that LeBron James will be able to save their season.

“If I had to pick one guy and choose one guy to prevail, it would be LeBron,” Lue said. “I know he’ll be great come tomorrow.” (Boston.com)

A guide to the NCAA men’s lacrosse championships at Gillette Stadium: The championships are coming to Foxborough for the second straight year, beginning with the Division I semifinals on Saturday. Maryland takes on Duke while Yale faces Albany for a place in Monday’s championship game. Twenty-two athletes from Massachusetts will take part across the three divisions. (Boston.com) 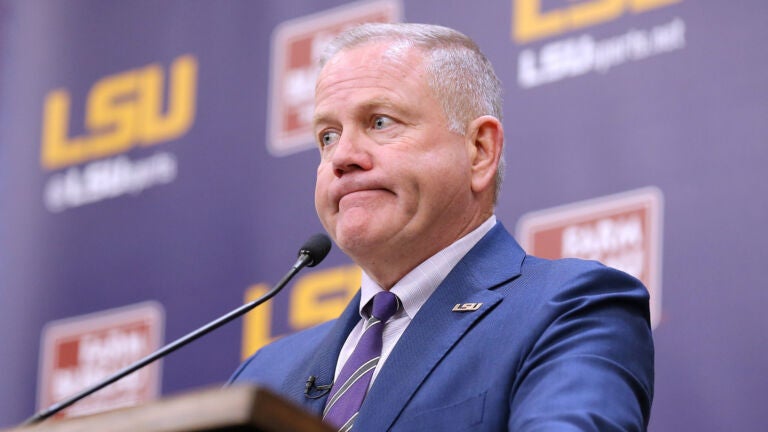