It is a term that goes back more than 100 years.

The first reference in the The New York Times to “disabled list” in a baseball context dates to 1887, when Dick Buckley of the Syracuse Stars was said to be on such a list.

By 1915 it had become more codified, and The Times reported: “Here-after the league will keep a ‘disabled’ list, which provides that an injured player can be kept out of the game at least ten days, and an extra player substituted for him.”

Now, Major League Baseball will no longer use the phrase “disabled list” for the roster of injured players. In the future, it will be known as the “injured list.”

The change, first reported by ESPN, came after a push by advocates for disabled people, who objected to the term.

“The disability community identifies with the term ‘disabled,’” said Jay Ruderman, president of the Ruderman Family Foundation, which encourages greater inclusion of people with disabilities in society. “When it’s used incorrectly, when someone is injured, not disabled, that’s offensive.”

“People with disabilities do not consider themselves injured,” he added, noting that disabled people like former New York Yankee Jim Abbott, a pitcher with one hand, had played baseball successfully. “Someone who tears an ACL is not permanently disabled.”

Link20, a group of young activists sponsored by the Ruderman foundation, sent a letter to MLB in November raising the issue.

“Using the term ‘disabled list’ for players who are injured reinforces the belief that people with disabilities are injured and therefore are not able to participate or compete in any sports,” it said.

Ruderman said there had been little opposition from MLB. “They said, ‘Hey, you’re right, this needs to be changed.’”

“Baseball is hugely influential on American culture,’’ he said. “This is really refreshing that a major sport really got the issue very quickly. It’s a huge win for the disability community. Things like this really help break down stigma.”

The key connection for the group was Billy Bean, a vice president at Major League Baseball who works on issues of inclusion. Bean said in a statement that the change was “an example of our determination to get better off the field in the same way we try to improve on the field.”

Some fans on Twitter lamented the change, complaining that they could no longer use the well-known abbreviation “DL.” But a good number welcomed the switch.

The list will continue to work as it has in the past. Just not as the disabled list, or “the DL” — at least until people in baseball stop saying it. 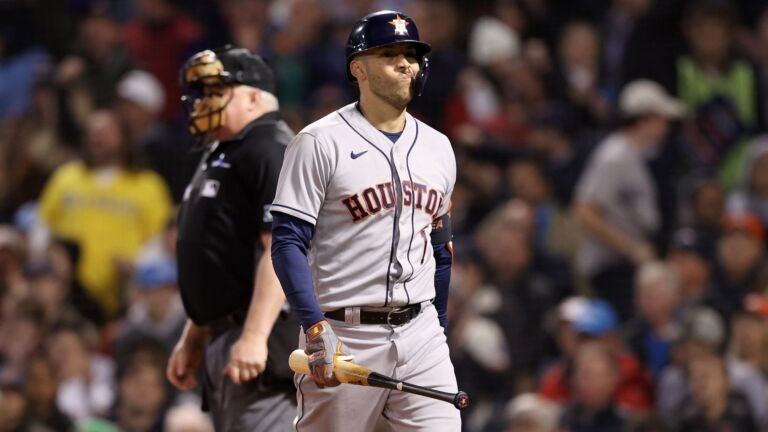 Carlos Correa on Eduardo Rodriguez’s celebration toward him: ‘I loved it personally’