Manny Machado has agreed to a 10-year, $300 million deal with the San Diego Padres, according to multiple reports. The Padres hold their first full team workout of spring training on Tuesday.

Machado went 4 for 22 with three RBIs and five strikeouts against the Red Sox in the World Series. 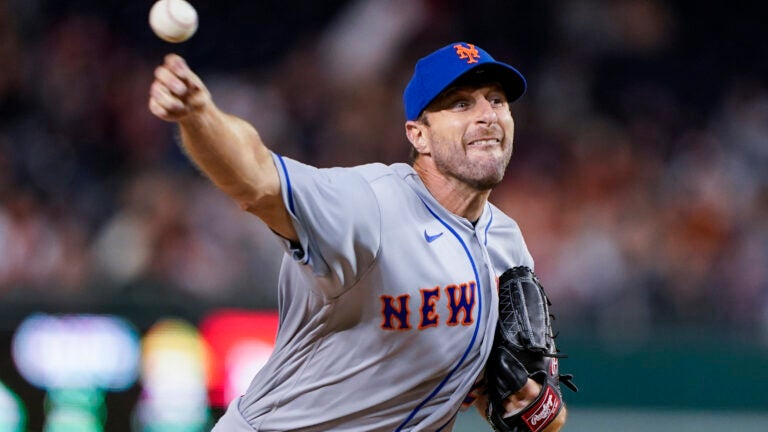