TORONTO (AP) — Blue Jays rookie Vladimir Guerrero Jr. is set to become the youngest participant in Home Run Derby history when he swings for the $1 million prize in Cleveland on July 8.

Guerrero, son of Hall of Famer Vladimir Guerrero, will be 20 years, 114 days old for the derby, 116 days younger than Ken Griffey Jr. for the 1990 showcase. The younger Guerrero was there when his father won the event in San Francisco in 2007.

Bryce Harper is the only other 20-year-old to participate in the derby. 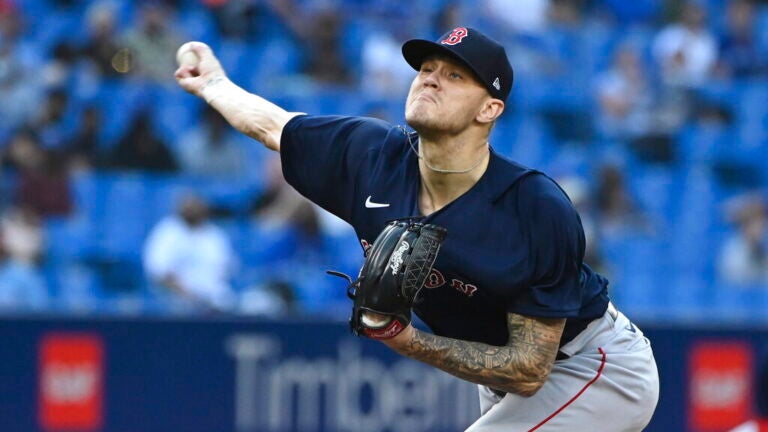