LeBron James unloaded on Major League Baseball commissioner Rob Manfred on Tuesday for his handling of the Astros’ sign-stealing scandal.

The Lakers’ star took to social media to vent at how Manfred has handled the process.

Listen I know I don’t play baseball but I am in Sports and I know if someone cheated me out of winning the title and I found out about it I would be F*^king irate! I mean like uncontrollable about what I would/could do! Listen here baseball commissioner listen to your…..

players speaking today about how disgusted, mad, hurt, broken, etc etc about this. Literally the ball(⚾️) is in your court(or should I say field) and you need to fix this for the sake of Sports! #JustMyThoughtsComingFromASportsJunkieRegardlessMyOwnSportIPlay

Several Houston opponents have weighed in since the story came to light, including Mike Trout and Aaron Judge. The Yankees’ slugger was highly critical of the Astros on Tuesday.

‘‘It wasn’t earned,’’ said Judge when asked about Houston’s accolades over the last few years. “It wasn’t earned the way of playing the game right and fighting to the end and knowing that we’re competing, we’re competitors. The biggest thing about competition is laying it all out on the line, and whoever is the better player, better person comes out on top. To know that another team had an advantage that, nothing you can really guard against, I just don’t feel like that’s earned.’’

Atlanta outfielder Nick Markakis offered an even more unfiltered opinion on the Astros. 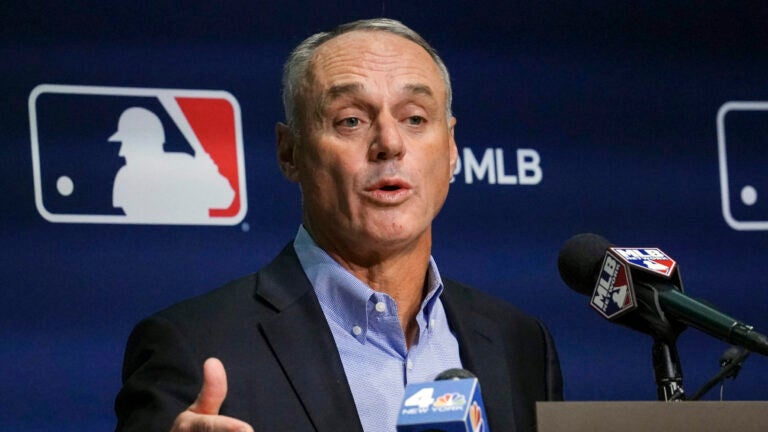