If Major League Baseball’s concept of a regular season of 50 or so games in 2020 was intended as a potential way forward through an economic stalemate now threatening to derail the sport’s hopes for a return to play, it was not taken that way by MLB’s union – which views that idea, floated through the media on Monday but not formally proposed, less as an offer than as a threat.

Union leaders on Tuesday reiterated that players want to play as many games as possible in 2020, which is why the union proposed a 114-game season during a videoconference negotiating session Sunday – the last formal proposal made on either side.

The latest developments leave baseball still without a deal to play in 2020, with a soft deadline of the end of this week for reaching one if the sport hopes to relaunch spring training in mid-June with an Opening Day around July 4.

The league’s latest concept of an extra-short season – which officials suggested could be anywhere from 40 to 60 games – came with the understanding that players would be paid prorated shares of their original 2020 salaries based on the number of games played, a sticking point in negotiations throughout the sport’s nearly three-month shutdown due to the coronavirus pandemic.

The league’s apparent willingness to pay pro rata salaries, which it had not previously agreed to do, was seen by some in the industry as a potential starting point for a fruitful negotiation over the number of games and the extent of players’ pay – which eventually, through some additional give-and-take, could get the sport to a regular season of 80 or so games.

However, the union did not see MLB’s concept in such a way, framing the 50-game idea as an underhanded way to get to the same salary reductions contained in MLB’s original (and to date, only) proposal. In that proposal, made in mid-May, MLB called for an 82-game regular season, with players asked to take a second pay cut – on top of the pro rata agreement reached in March – with the largest cuts going to players earning the highest salaries.

According to the union’s accounting, MLB’s 82-game proposal, featuring the second round of pay cuts, would have seen players paid at about 30 percent of their original salaries – which is roughly the same overall pay cut players would see in a 50-game season with their prorated salaries.

The league’s 50-game concept reflects its belief that the March 26 agreement between the sides gives Commissioner Rob Manfred the power to implement a schedule for 2020 in the absence of an agreement. The union, however, points out the agreement also requires the league to use “best efforts to play as many games as possible.”

The league has contended all along it would lose a significant amount of money for every game played in 2020 without fans – as will be necessary due to ongoing concerns over the coronavirus – unless the players accept salary reductions beyond the pro rata shares agreed to in March. The union remains skeptical of those claims and has asked for additional documentation to back them up.

Union leaders have remained firm in opposition to additional pay cuts, but the union’s 114-game proposal on Sunday did contain an offer to defer up to $100 million in total salaries until 2021 and 2022 in the event the 2020 postseason – the sport’s biggest source of revenue – were canceled or postponed.

Some in the industry saw the union’s narrow offer of deferrals as another potential avenue toward a deal, with the potential to expand the amount and scope of the deferrals as a way of helping owners worried about short-term cash flow. However, the proposal did little to sway the owners’ side, with many teams reluctant to assume additional debt across future seasons amid so much economic uncertainty.

Players also point out they stand to take on the biggest health risk by playing amid a global pandemic, a stance that was reflected in its Sunday proposal, which asked for players to be allowed to opt out of playing while still accruing service time – the mechanism by which players gain eligibility for free agency – and full pay in the case of players deemed “high-risk.”

A season of only 50 games could place even more importance on the opt-out provision, as individual players, some of whom might be nearing free agency, would have another reason to question the wisdom of playing a season of less than one-third a normal season, at a salary of less than one-third their normal salary, while risking their own health and potentially that of their families. 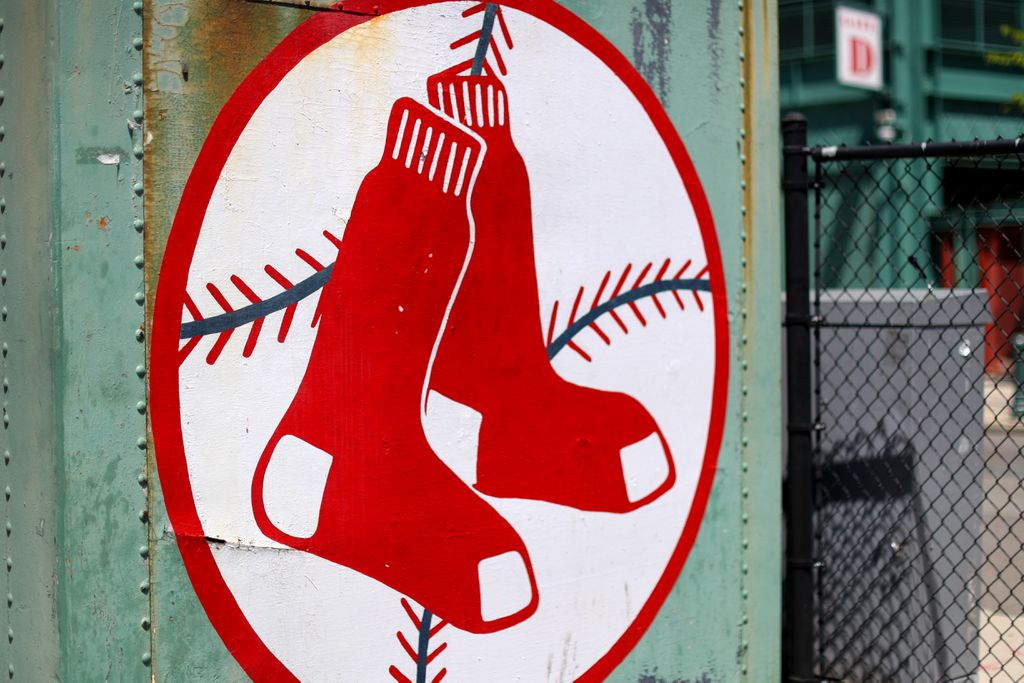 Red Sox won’t lay off full-time employees, but some to have pay cut