Brennaman used the slur moments after the Fox Sports Ohio feed returned from a commercial break before the top of the seventh inning in the first game of a doubleheader at Kansas City. Brennaman did not seem to realize he was already on air.

The 56-year-old Brennaman remained on air in the second game until the top of the fifth inning, when he spoke directly to the camera before handing off play-by-play duties.

“I made a comment earlier tonight that I guess went out over the air that I am deeply ashamed of,” he said. “If I have hurt anyone out there, I can’t tell you how much I say from the bottom of my heart, I am very, very sorry.”

Brennaman added: “I don’t know if I’m going to be putting on this headset again” and apologized to the Reds, Fox Sports and his coworkers.

Major League Baseball was aware of the incident but did not have an immediate comment. The Reds did not immediately respond to a request for comment.

Brennaman and the Reds announcers were working from Great American Ball Park in Cincinnati, even though the doubleheader against the Royals was in Kansas City. Remote broadcasts have become the norm in the baseball this year because of coronavirus protocols.

The son of Hall of Fame broadcaster Marty Brennaman, Thom has called major league games for 33 years and has been with Fox Sports for the past 27, covering primarily baseball and football.

“I can’t begin to tell you how deeply sorry I am,” Brennaman said. “That is not who I am and never has been. I like to think maybe I could have some people who can back that up. I am very, very sorry and I beg for your forgiveness.” 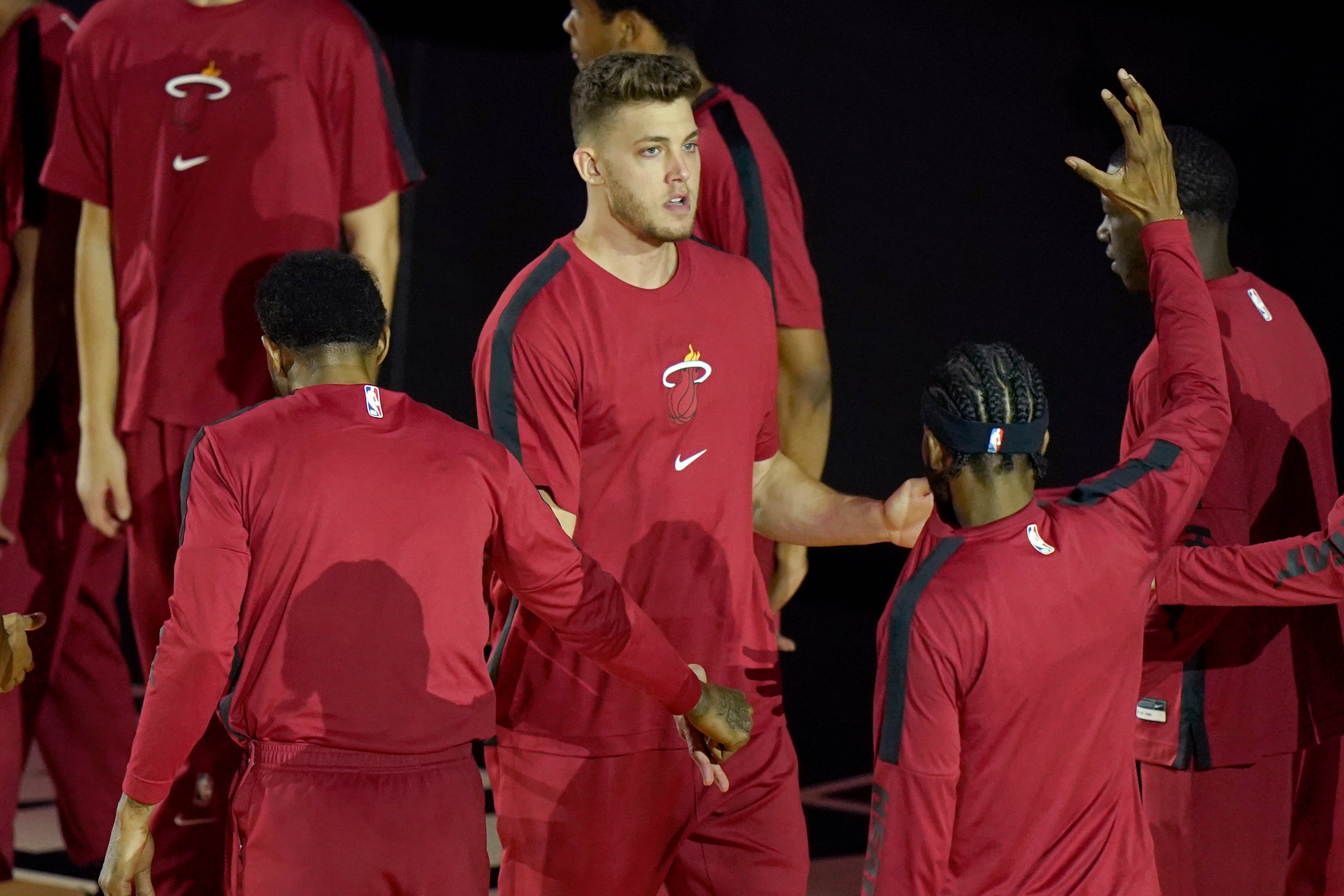