This year’s rating was down 36% from the 8.1 rating, 16 share and average of 14,067,000 viewers for the Washington Nationals’ seven-game win over the Houston Astros last year.

The audience for the Dodgers’ first title clincher since 1988 peaked at 14,351,000, Fox’s largest Tuesday night audience since Game 6 last year.

Ratings have been lower for sports this fall, a drop possibly attributable to lower viewership during the coronavirus pandemic and competition from programming related to the presidential election. 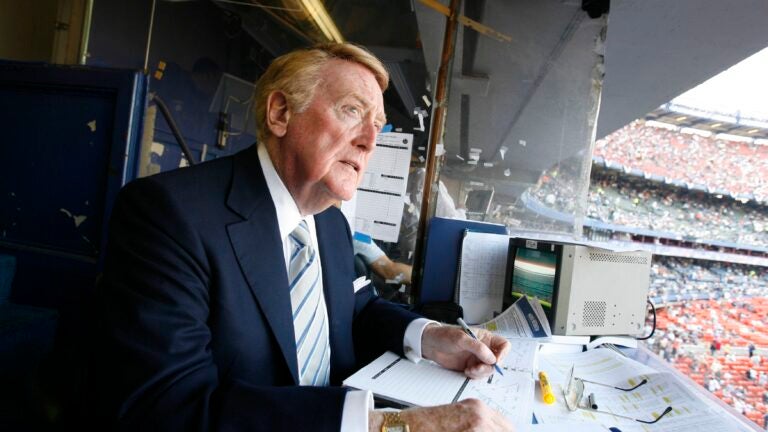