MEXICO CITY (AP) — Tampa Bay Rays outfielder Randy Arozarena has been arrested in Mexico’s Yucatan state for a situation involving an apparent custody dispute, two weeks after he won the Babe Ruth award for the Most Valuable Player in the postseason.

The Yucatan state prosecutors’ office confirmed Tuesday that Arozarena was detained “for problems relating to his ex-partner.” The office did not explain what those problems were, but video posted on social media suggested it may have involved a dispute over a child.

Arozarena had not been formally charged yet. Mexican law allows a two-day period for prosecutors to decide whether to bring charges. Normally suspects are held in jail pending that decision.

“We are aware of reports that Randy Arozarena was detained in Mexico,” the Rays said in a brief statement. “We are gathering more information on this situation, and we have no further comment at this time.”

Arozarena has made no public comment and it was not clear if he had a lawyer yet.

Major League Baseball is likely to investigate under its joint domestic violence policy with the players’ association.

“We are aware and looking into it,” the commissioner’s office said in a statement.

Arozarena hit .377 with 10 homers and 14 RBIs in 20 postseason games for the AL champion Rays, who lost the World Series to the Los Angeles Dodgers. The rookie was voted the Babe Ruth award as postseason MVP by the New York chapter of the Baseball Writers’ Association of America. 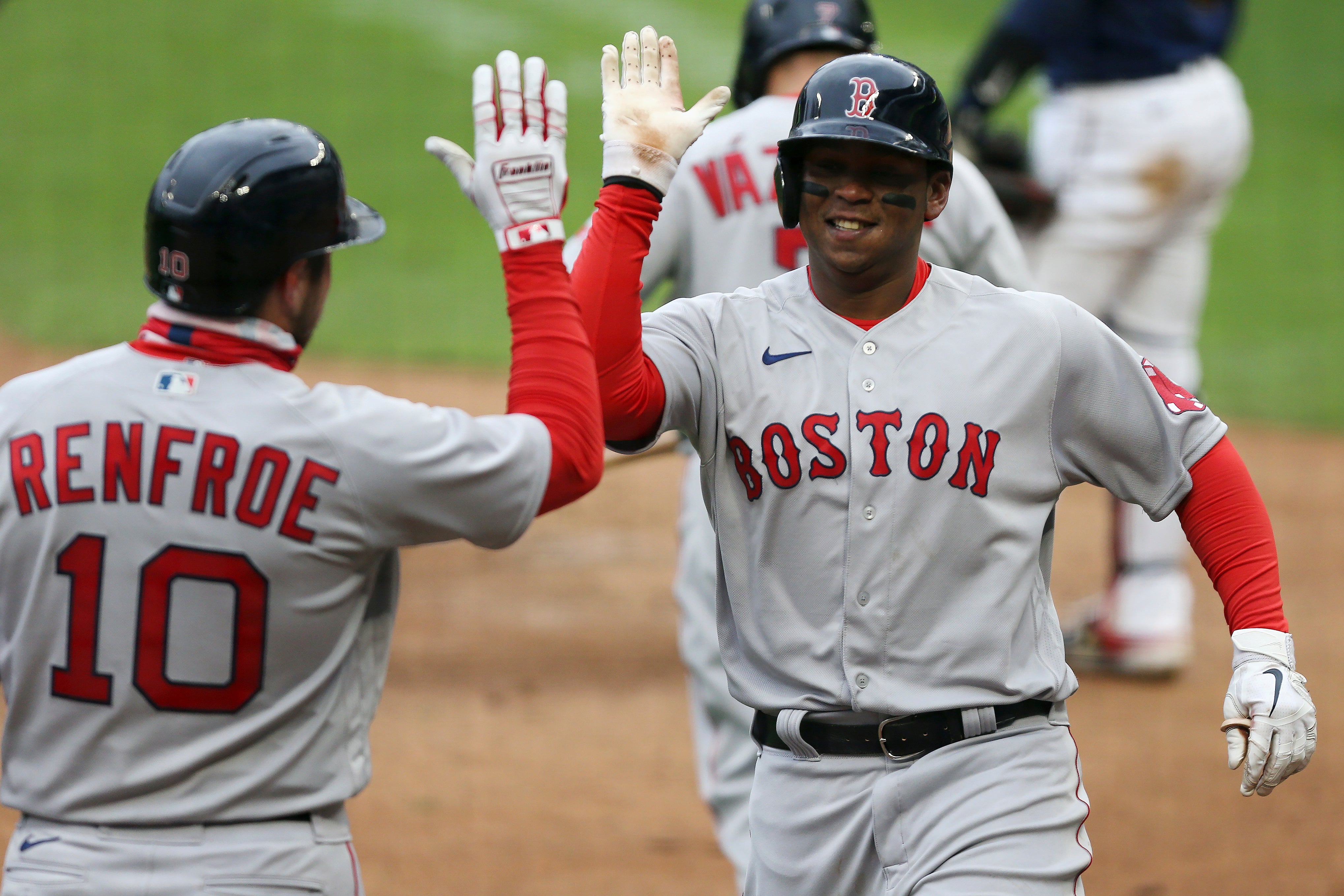