After missing most of this past season with significant health problems, the 61-year-old Francona said Monday that he’s stronger physically and looking forward to managing again in 2021, his ninth season with the club and 21st in the majors.

“I feel good. I’ve spent the last six weeks really working hard,” Francona said on a call from his home in Arizona. “I told [Indians president of baseball operations Chris Antonetti] I needed to do that. I said, ‘Hey, give me until Thanksgiving just to make sure I’m OK.’ We’re coming up on Thanksgiving now and I’m doing pretty well. I’ve been active, lost some weight and feel like I’m putting myself in a better position to succeed physically over the course of a long season.”

One of baseball’s best and most well-liked managers, Francona was in the dugout with the Indians for only 14 games this year due to a gastrointestinal issue requiring several surgeries. He also suffered some blood-clot complications that landed him in the hospital for several days.

Francona has assembled his coaching staff for 2021, and for the first time in a long time it won’t include close friend and bench coach Brad Mills, who opted out last season for personal reasons and will be back with the Indians in another capacity. Francona said Mills recently visited him to explain his decision to not be in uniform.

“He just needs to be home,” Francona said. “I don’t think it was a hard decision, but I think it was difficult, because he loves baseball. But I think he knew where he needed to be.”

Francona will replace Mills with DeMarlo Hale, who worked with him in Boston and spent the past two seasons with Atlanta. Hale was on Francona’s staff with the Red Sox from 2006-2011, serving as bench coach in 2010 and 2011, when Mills left Boston to manage in Houston. Hale has also been with Texas, Baltimore, and Toronto. 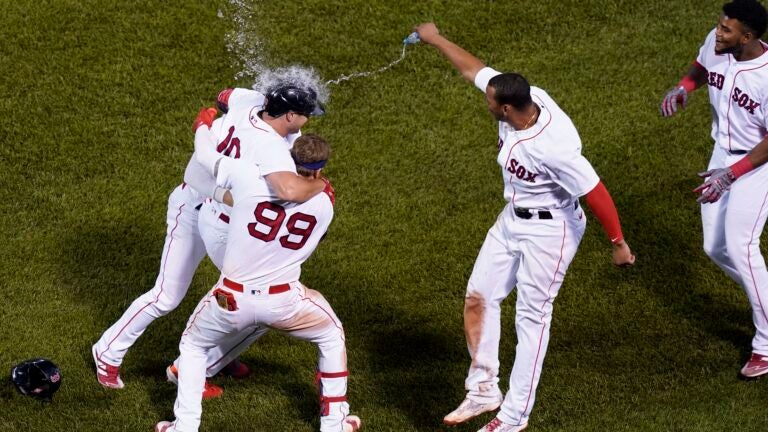