Bard, who started his professional career and showed promise in stretches with the Red Sox, was out of the league from 2013-2020.

He earned his way onto the Colorado Rockies’ roster this season and was 4-2 with a 3.65 ERA and a career-high six saves in 24 1/3 innings as a reliever.

So much love for Bardo 💜

Bard, 35, also garnered NL Comeback Player of the Year honors from the Major League Baseball Players Association back in October.

Kansas City Royals catcher Salvador Perez was the American League recipient of the award that was announced Thursday.

Catcher Salvador Perez of the #Royals and right-handed pitcher Daniel Bard of the #Rockies have been named the recipients of the 2020 American League and National League Comeback Player of the Year Awards, respectively, Major League Baseball announced today. 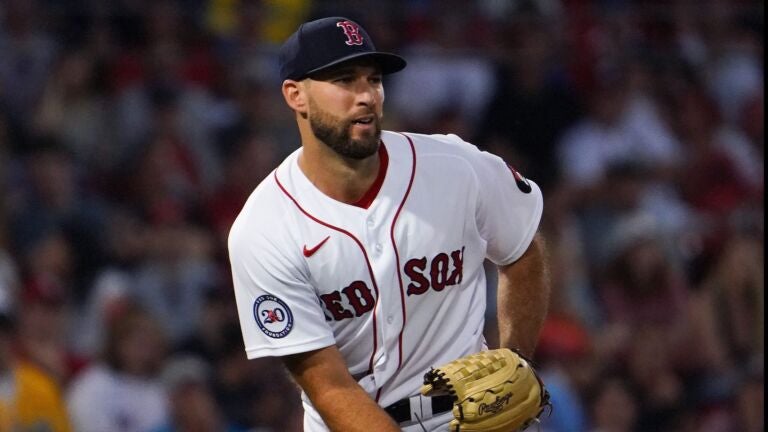