Former Red Sox outfielder Mookie Betts signaled his willingness to help LeBron James in the pursuit of getting new ownership for the WNBA franchise Atlanta Dream.

The Dream are co-owned by outgoing Sen. Kelly Loeffler, the Georgia Republican who lost her seat to Democrat Raphael Warnock in the state’s runoff elections this week.

Loeffler has not indicated any intent on selling the team, which she has owned with Mary Brock since 2011. But in the midst of her political campaign in 2020, Loeffler drew widespread criticism from WNBA players for comments critical of the Black Lives Matter movement.

In response, WNBA players, including members of the Dream, wore “Vote Warnock” T-shirts. Their support has been identified as an important moment in Warnock’s upswing in the polls. 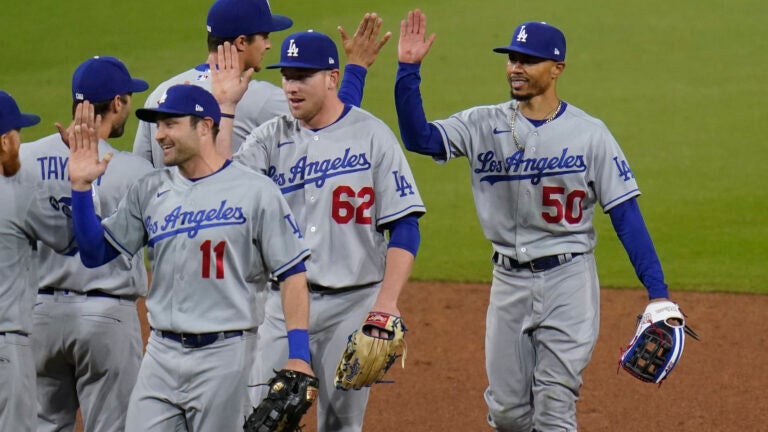