NEW YORK (AP) — The New York Yankees made a pair of big moves on the free agent market, reaching a deal with right-hander Corey Kluber worth $11 million for one year and agreeing to a $90 million, six-year contract to keep AL batting champion DJ LeMahieu, a person familiar with the negotiations told The Associated Press.

The person spoke on condition of anonymity Friday because each agreement is subject to a successful physical.

Traded after the season to Texas, Kluber tore a muscle in his right shoulder in his Rangers debut on July 26, finishing his season after one inning. The injury did not require surgery, and he held a workout for scouts on Wednesday.

Right-hander Corey Kluber and the New York Yankees are finalizing a deal that will bring the two-time AL Cy Young winner to the Bronx, pending a physical, sources familiar with the agreement tell ESPN.

He joins a rotation headed by Gerrit Cole that also includes Deivi García, left-hander Jordan Montgomery and, at some point, Luis Severino when he returns from Tommy John surgery last Feb. 27. It is not clear whether the Yankees will re-sign Masahiro Tanaka, who became a free agent. In addition, Domingo Germán is expected back from a domestic violence suspension that caused him to miss last season.

LeMahieu, who turns 33 in July, became the first player to win undisputed batting titles in both leagues. He won his first AL batting title last year at .364, the highest average for an AL batting champion since Minnesota’s Joe Mauer hit .365 in 2009, after winning the NL championship with Colorado in 2016.

LeMahieu started his big league career with the Chicago Cubs in 2011, then was traded to Colorado. He has a .305 average with 85 homers and 478 RBIs in 10 big league seasons, and he has won three Gold Gloves at second base. 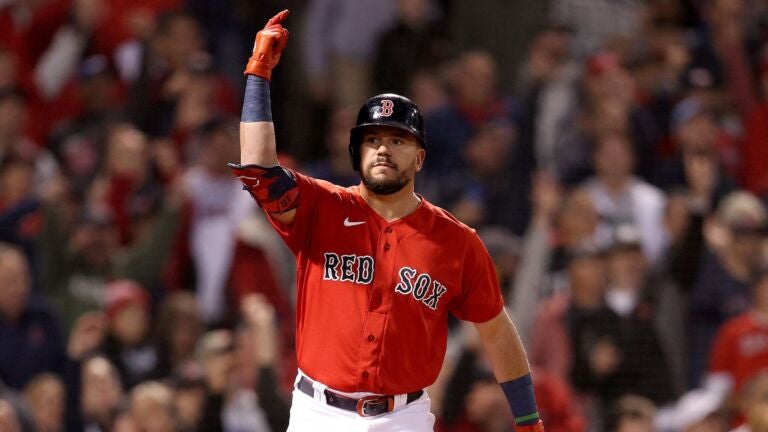