Sal Frelick entered the MLB Draft with an open mind.

The Boston College center fielder did not want to become too invested over which team would select him. Instead, he kept his expectations broad and focused on his projected range in the middle of the first round.

Frelick’s patience paid off when the Milwaukee Brewers drafted the 5-foot-9, 180-pound Lexington product with the 15th overall pick Sunday night, making him the second highest pick from Boston College behind catcher Tony Sanchez, who the Pittsburgh Pirates drafted fourth overall in 2009.

“I mean it was super special,” Frelick said Monday. “I didn’t want to think too highly that I was going to go to this team and put all my emotions on ‘I’m going here’. I had my expectations that I was going to go in this range, see the guys who went off the board, and go from there. Logistical wise, it was kind of how I expected it to be.”

Frelick was surrounded by friends and family in his Lexington home when commissioner Rob Manfred announced the selection on MLB Network. The room erupted in cheers, and a “Sally” chant broke out shortly after. Frelick hugged his family before embracing with Eagles coach Mike Gambino, who Frelick credited for his development over the last three years.

“I didn’t know I was going to get picked by them until 30 seconds before,” said Frelick. “Still, I was not completely sure until I heard my name. It caught me by surprise like I think I knew it would. It was really special having all those friends and family there and Coach Gambino as well.”

A former three-sport star (football, hockey, baseball) at Lexington High, Frelick took an unconventional path to an MLB first-rounder. He was equally impressive on the gridiron as he was on the diamond, capturing 2017 Massachusetts Gatorade Football Player of the Year honors after accumulating 3,700 total yards and 51 touchdowns as a senior quarterback.

Frelick didn’t focus on baseball full-time until he enrolled at BC, and called his multi-sport background the reason behind his competitive and aggressive nature as a ballplayer.

“It’s from being that multi-sport athlete in high school,” said Frelick. “That year round competition is what I valued over specializing in baseball early. I didn’t know what sport I wanted to play so I kind of had that year-round motor going.”

Still, the 2021 season was the first time Frelick played baseball year-round after dealing with injuries his freshman year and the COVID-19 shortened-season as a sophomore. He hit .359 with a 1.002 OPS, six home runs, and 50 runs this spring. Frelick was named the ACC Defensive Player of the Year and shot up draft boards.

Brewers area scout Ty Blankmeyer said that Frelick has the “it” factor, and Frelick believes he fits the type of players the Brewers seem to like – athletic college outfielders.

After the dust settled Sunday night, Frelick said he finally realized the spot he is in. As he heads to the Brewers organization, Frelick noted he still has a lot of potential to unlock.

“I think at the next level it’s just going to be good for me because I really don’t think I’ve reached that full potential,” said Frelick. “I haven’t tapped into that yet. I know there’s so much more potential for me and the ceiling is high, so I’m excited to get to work.” 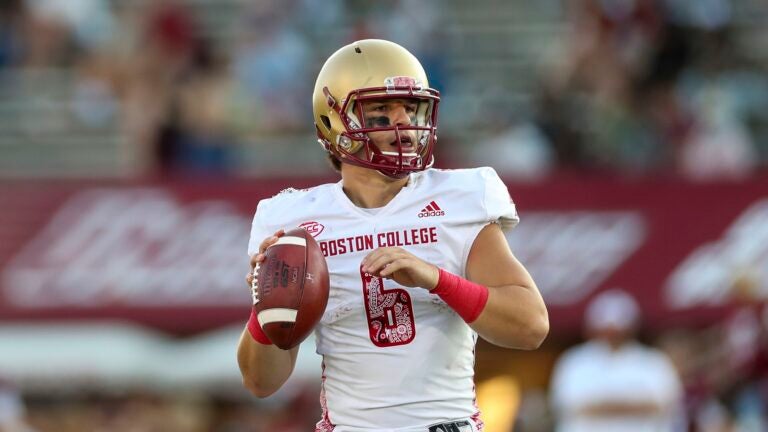