A number of players with New England ties were selected in rounds two through 10 of the 2021 MLB Draft. They are:

The Miami Marlins selected Morissette with the 52nd overall pick in the second round.

Though Morissette broke two knuckles on a slide into a catcher during his junior season — and his offensive numbers took a hit because of it — he projects to have a solid future. Morissette is viewed as one of the better college hitters in this year’s draft. The slot value for the 52nd pick is $1,403,200.

Morissette became the fastest player in BC history to reach 100 career hits with a single vs. Holy Cross in his 73rd career game in March 2020, before the COVID pandemic ended BC’s season.

Morissette is the second Boston College player drafted in the 2021 MLB Draft. The Milwaukee Brewers selected Sal Frelick with the 15th pick.

In the second round, with the 54th overall pick, the St. Louis Cardinals selected Boston’s Josh Báez.

Baèz, just 18, stands 6 feet 3 inches and 220 pounds. He has been compared to George Springer and has an upside that rivals nearly anyone in the draft.

The Minnesota Twins selected the lefthander from Andover with the 61st overall pick in the second round.

Hajjar was the 2018 Mass. Gatorade player of the year at Central Catholic.

In his redshirt freshman season at Michigan, which was cut short due to the COVID-19 pandemic, he went undefeated, earning the win in three of his four starts with a 2.70 ERA. He was named Big Ten freshman of the week twice.

As a sophomore, the 6-foot-5-inch lefty was named to the All-Big Ten first team. He led the conference in strikeouts and set the school record for most strikeouts in a single season with 110. Hajjar struck out a season-high 11 batters in seven innings against Penn State in March. He finished with a 4-2 record, 3.09 ERA, allowing just 66 hits in 81 ⅔ innings.

The Chicago Sox chose Burke in the third round with the 94th overall pick.

A Sutton native, Burke maintained a 2.97 ERA, while notching 142 strikeouts, and an 8-3 record over three years at Maryland. In his final appearance, he struck out eight and shut out Norfolk State in the Terrapins’ opening round game of the Greenville Regional.

The Pirates selected the righthanded Kellington No. 102 overall with the top pick in the fourth round.

Kellington threw 49 innings with a 0.18 ERA in his senior season, 133 strikeouts, seven hits, and 11 walks, a performance that had MLB scouts visiting Vermont for the first time in decades.

Just one player drafted out of high school or college in Vermont has reached the big leagues: righthander Kirk McCaskill, who was taken in the fourth round in 1982 out of the University of Vermont.

No high school player has been drafted and signed out of the state since 2002 when the Red Sox took lefthander Tyler Pelland in the ninth round.

Three days after striking out 17 over seven innings, Kellington pitched three innings with seven strikeouts to help U-32 to its first state championship in school history.

Mattison, a righthander who went 104th overall to the Detroit Tigers, features a fastball that gets to the mid-90s. In his freshman season at Bryant, he was named a Collegiate Baseball Newspaper Freshman All-American and All-NEC Second Team.

The San Francisco Giants drafted Handa, a lefthander out of Yale, in the fifth round of the draft with the 146th overall pick.

Handa threw in the low-to-mid-80s as a sophomore in 2020, and finished the season with a 1.80 ERA in four appearances before the pandemic.

The Ivy League canceled the baseball season, and Handa’s next in-game pitching came in the New England Collegiate Baseball League on June 3, where he topped out in the high 90s with a plus slider.

The Los Angeles Dodgers made Connecticut native Ben Casparius the final pick of the fifth round, taking him at No. 162 overall.

At UConn, Casparius earned Second Team All-Big East and Big East Championship All-Tournament team honors during his junior season. Casparius finished second in the school’s single-season history with 127 strikeouts, which ranked 12th in the nation. He finished 2021 with an 8-5 record, pitching 91 and ⅔ innings. He earned a complete-game shutout win with a season-high 15 strikeouts against Georgetown on April 9. 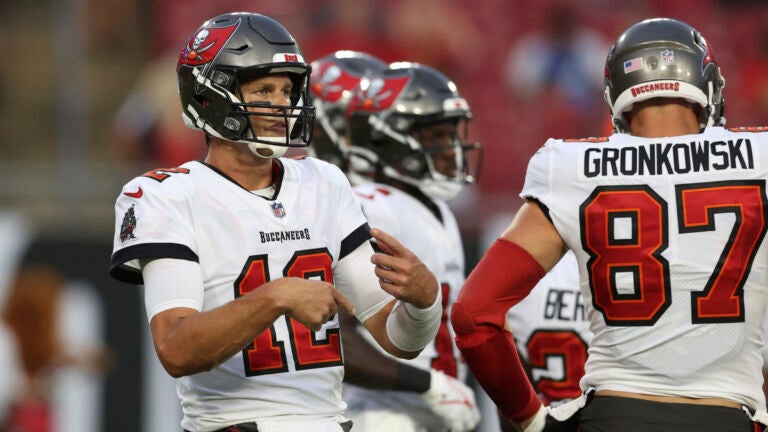