Judge and Goldschmidt are both finalists for the Most Valuable Player honors that will be presented next week by the Baseball Writers’ Association of America.

Goldschmidt led the NL in slugging percentage (.578) and on-base average (.404) while hitting .317 with 35 home runs and 115 RBIs. The Cardinals first baseman also won the Hank Aaron Award in 2013 with Arizona.

Every team nominates candidates for the Aaron awards. A group of MLB.com writers choose the eight finalists in each league, and fan votes are added to the picks by a panel of Hall of Fame players.

The awards are sanctioned by Major League Baseball and named for the Hall of Fame Braves outfielder. 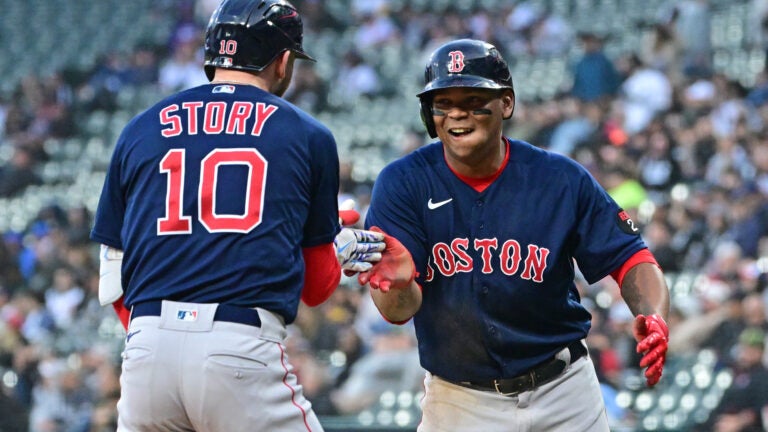 What are the biggest contracts in Sox history?