The Red Sox defeated the Rays 9-5 in 11 innings on Tuesday. Rays prospect Wander Franco tied the game at 5-5 in the fifth inning with a three-run home run for the first hit of his Major League career, but Boston scored four times in the 11th to secure the win.

Alex Cora’s explanation of his team’s mentality: Through a little under half of the Major League regular season, the Red Sox are currently 44-29. It’s a mark that’s not only good enough for first place in the American League East, but far above where experts thought Boston would be at any point in the 2021 season.

In April, most prognosticators looked at the Red Sox with skepticism. Few picked them as a possible playoff team, let alone a division contender.

And yet, Alex Cora’s team has managed to stay consistently near the top of the standings after getting swept by the Orioles in the first series of the season. The team’s resilience has been its defining strength.

Following Tuesday’s extra innings win over the Rays — which extended Boston’s lead in the division up to 1.5 games — Cora offered a description of his team, and why the roster might be performing better than expected.

“If you take a look at the guys that we have in this roster, they have to earn everything that they have,” Cora told reporters. “We’ve got a bunch of grinders, a bunch of guys that on other teams they didn’t play that much. They’re getting their opportunity to play here. We just like to play baseball. It’s a good baseball team.

“We still have to get better in certain things, I keep saying it,” Cora continued. “But at the end of the day, you tell us where and when, what time, it doesn’t matter. If it takes 2 hours and 45 minutes — or whatever it took today [4:21] — we will push until the end, no matter the result.”

Massachusetts natives Sam and Kristie Mewis are on the Olympic roster for the U.S. women’s soccer team:

On this day: In 2010, the United States advanced to the knockout round of the World Cup thanks to Landon Donovan’s stoppage-time goal in a 1-0 win over Algeria.

Daily highlight: An emphatic way to win Game 2 for the Suns on Tuesday night.

One more look at the impressive setup from former Celtic Jae Crowder: 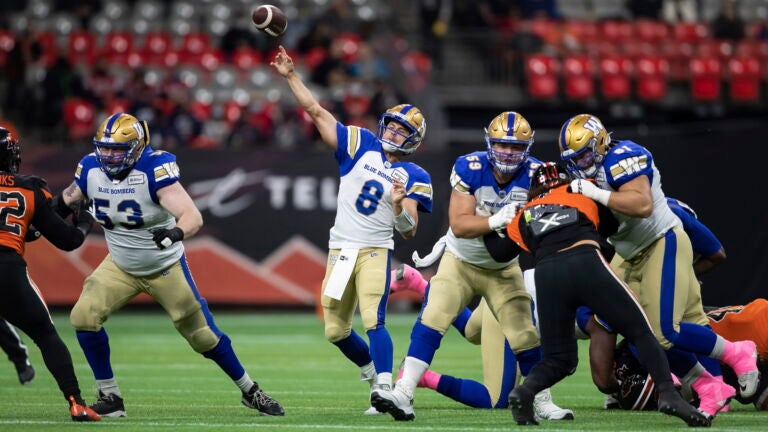