The Red Sox rallied once again on Tuesday, defeating the Royals 7-6. J.D. Martinez collected four RBIs, including the tying and go-ahead runs with a sixth inning double.

Also on Tuesday, the Hawks defeated the Bucks 110-88 in Game 4 of the Eastern Conference Finals to tie the series at two games apiece.

Cam Newton’s offseason workout: As he prepares for the start of Patriots’ training camp in late July, Cam Newton isn’t taking any time off.

The 32-year-old continues to work out with Patriots receivers as he tries to improve on inconsistent passing numbers from 2020.

Smith recently had to scale back his participation in the team’s mandatory minicamp after a hamstring injury.

Trivia: The draft pick that the Titans used to select Jonnu Smith in 2017 was originally acquired in a blockbuster trade in 2016, in which Tennessee sent the No. 1 overall pick away and received picks they would eventually use to select Smith, wide receiver Corey Davis, running back Derrick Henry, and several other players. What player was selected first overall using the pick that the Titans traded away?

Hint: He no longer plays for the team that drafted him.

The Boston Pride selected Finley Frechette in the fourth round of Tuesday’s NWHL Draft: Frechette, a Weston native, was joined by Beverly native Abby Nearis (selected in the fifth round) to complete the defending champion Pride’s draft class.

The comeback of Mark Cavendish: In Stage 4 of the Tour de France on Tuesday, British sprinter Mark Cavendish completed a remarkable comeback. Though the 36-year-old has collected more than 100 stage wins at Grand Tours in his incredible career (he ranks second all-time in stage wins at the Tour de France), he hadn’t won one in years, having battled both depression and Epstein-Barr virus.

But Cavendish kept going, and capped his comeback with Tuesday’s dramatic win:

After crossing the finish line, Cavendish roared in celebration, and the emotion poured out in a post-race interview.

“We have more than 100 wins in a Grand Tour, but I never saw the whole staff crying,” Cavendish’s team directory, Patrick Lefevere, said afterward. “I think the whole staff was crying because everybody went on his emotions.”

On this day: In 1908, 41-year-old Cy Young not only pitched a no-hitter in an 8-0 win over the New York Highlanders, but also led the Red Sox in hits and RBIs. He went 3-5 with 4 RBIs in one of the best games of his Hall of Fame career.

Daily highlight: Artem Dovbyk won it for Ukraine in Tuesday’s European Championship Round of 16 clash with Sweden. The 2-1 win came right at the end of extra time, sending the Ukrainians into a quarterfinal matchup with England on Saturday. 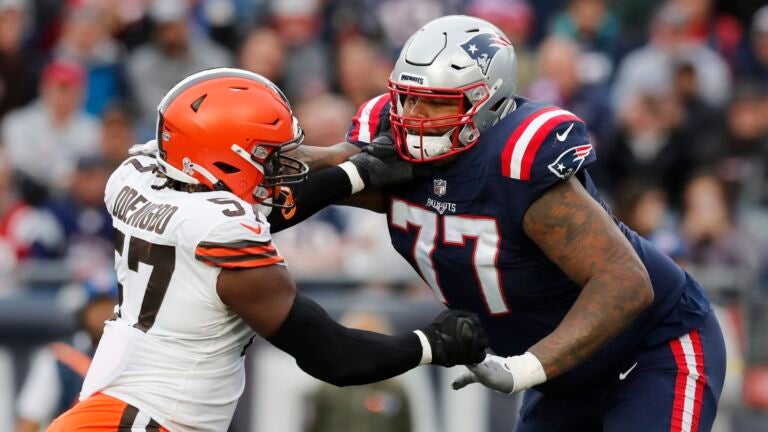