The Red Sox lost to the Tigers on Tuesday, 4-2. It’s the team’s fifth consecutive defeat.

Tonight, the Revolution host Nashville SC looking for a fifth consecutive win. New England currently sits on top of the Eastern Conference at the halfway point of the regular season.

At the Tokyo Olympics, the United States remains atop the medal table in terms of total medals (79) while China leads in terms of total gold medals won (with 32). One of the notable races from the last day was the men’s 200-meter final, won by Canadian Andre De Grasse:

Garrett Richards didn’t hold back: After suffering his seventh loss of the season in Tuesday’s 4-2 defeat to the Tigers, Red Sox starting pitcher Garrett Richards shared some unsparing self-analysis of his 2021 season with reporters.

“It’s frustrating,” said Richards. “This has been the worst year of my career. So just trying to find a way to give us a chance to win every night and take steps forward.”

Tuesday was Richards’ 10th consecutive start in which he did not go at least six innings. He’s currently 6-7 with a 5.21 ERA (well above his 3.81 career ERA).

“The way I feel and the way I’m throwing the ball doesn’t necessarily match the results that I’m getting right now, which is frustrating,” Richards explained. “But that’s just part of the game, so onto the next one.”

Trivia: Garrett Richards was a first-round pick in the 2009 MLB Draft. Who went first overall that year?

Hint: Also a pitcher, he was drafted by the Nationals.

On this day: In 1936, Jesse Owens set an Olympic record in the long jump to win his second gold medal of the Games. In the end, Owens would total four golds in his historic run.

Daily highlight: Keifer Sykes hit the game-winning three-pointer to clinch the win in The Basketball Tournament for Boeheim’s Army. 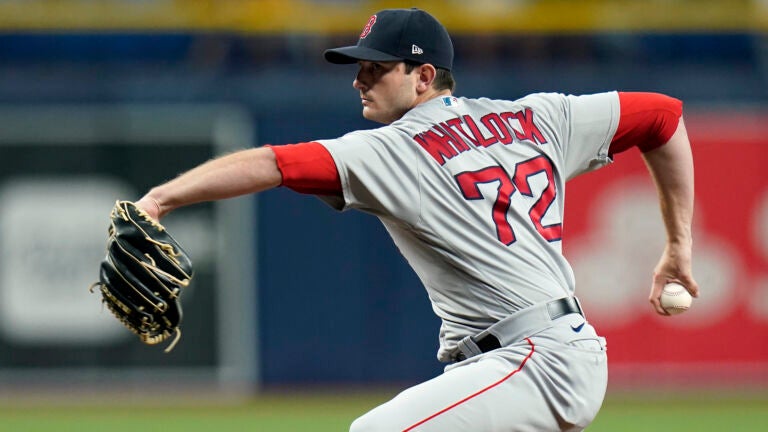