The winner will face the Rays on Thursday in Game 1 of the American League Division Series.

Seth Wickersham responds to Bill Belichick: On Monday, during his weekly interview with WEEI’s “The Greg Hill Show,” Bill Belichick was asked about a new book about the Patriots’ dynasty, “It’s Better to Be Feared.”

The book, available Oct. 12, was written by ESPN reporter Seth Wickersham. Belichick implied that the two had never spoken.

“Well I don’t think any of us are surprised by that type of media coverage,” said Belichick. “I mean I don’t think I’ve ever even talked to the guy, so I don’t know. You’d have to ask him what his great sources are. I’m not sure.”

It was quickly pointed out that this contradicted Wickersham in the book, who said he has had “late-night conversations with Belichick.”

“Was just asked about this in an interview,” Wickersham said of Belichick’s claim. “Curious thing for him to say. We’ve spoken many times over the years, recorded and on record, for stories both on Brady and himself: An hour on his coaching tree, 45 min on Ken Shipp and learning offense; 20 min on the draft process, etc.”

In a follow-up tweet, Wickersham also shared a passage from the book in which he noted how Belichick “was really kind and cool” in answering questions about the Patriots’ draft process.

In recently released excerpts of the book, anecdotes that Wickersham collected in his reporting outlined some of the friction that was present within the Patriots’ organization over the years.

Trivia: The 1978 one-game playoff between the Red Sox and Yankees — an infamous chapter in the rivalry’s history for Boston fans — included five future Hall of Fame players who played that day. Name all five.

Hint: Two on the Yankees, three on the Red Sox.

Jayson Tatum’s start to the preseason:

On this day: In 2003, the Red Sox won Game 4 of the American League Division Series against the Athletics. Having lost the first two games, Boston successfully tied the series up thanks to the first of what would be many moments of postseason magic from David Ortiz.

The Red Sox designated hitter, hitless in the series until that point, doubled off of future Boston closer Keith Foulke to plate runners Nomar Garciaparra and Manny Ramirez. The runs gave Boston a 5-4 lead that would not be relinquished.

Daily highlight: Raiders tight end Darren Waller made a great catch on Monday night, but the Chargers prevailed in the game, 28-14. 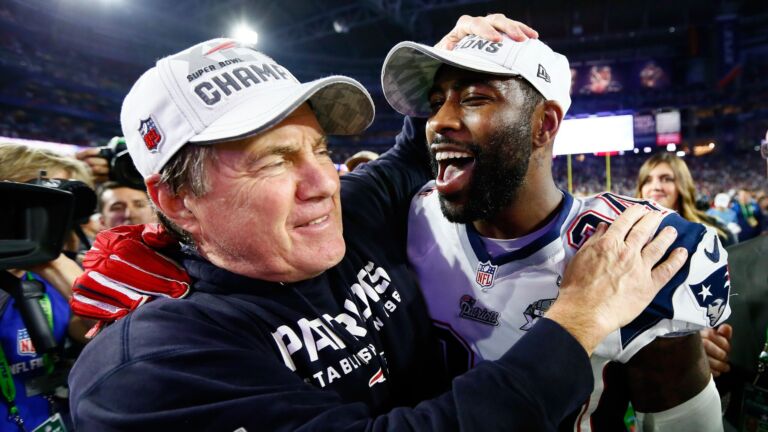