Tonight, the Bruins host the Senators at TD Garden. The puck drops at 7 p.m.

And the Revolution officially have a date for the Eastern Conference semifinal playoff game that will be held at Gillette Stadium. New England will play on Nov. 30 at 7:30 p.m., facing the winner of the matchup between New York City FC and Atlanta United.

In NFL news, Odell Beckham Jr. could potentially clear waivers today at 4 p.m. Should Beckham clear waivers, he would then be free to sign where he wants.

Though he’s coming off of Tommy John surgery and hasn’t pitched since the 2020 season (in which he made just one appearance), Verlander showed a long line of MLB teams that he still has good velocity at a recent workout in Florida.

The Red Sox were among 15-20 teams in attendance to see Verlander throw a short session in which his fastball hit 94-97 mph on the radar gun, according to Alex Speier of The Boston Globe.

Currently, Verlander has the choice to accept a one-year qualifying offer from the Astros worth $18.4 million or turn it down in order to sign elsewhere. He has until 5 p.m. on Nov. 17 to make a decision.

Should Verlander reject Houston’s offer, any other team that tries to sign him would have to forfeit its second-highest 2022 draft pick, and see the team’s international signing bonus pool reduced by $500,000.

Verlander has said he wants to keep playing until he’s 45 years old.

Trivia: Justin Verlander was the second overall pick in the 2004 MLB draft. Who was the highest selected Red Sox pick that year?

Hint: He was a .384 career hitter in college at Arizona State before being picked 65th overall by the Red Sox.

On this day: In 1985, 22-year-old Garry Kasparov became the youngest person to ever win the World Chess Championship, defeating fellow Russian (and defending champion) Anatoly Karpov in the 24th game.

The context for the decisive game was that the previous year’s championship in 1984 had been called for Karpov in controversial circumstances. The two players had met in 48 games spanning five months. Yet even after such a grueling run of games, neither player could establish a winning margin.

After the 1984 championship was abandoned (with Karpov retaining his title), the ’85 rematch was highly anticipated.

In the end, Kasparov only needed a draw in Game 24 to win, but his style was not built to play for such a result. Instead, he embraced a more customary open, attacking game. Karpov, needing to be aggressive, eventually made a series of pivotal mistakes and resigned on the 42nd move.

Daily highlight: Though the Timberwolves lost in overtime, but this game-tying shot from Karl-Anthony Towns as time expired in regulation was incredible. 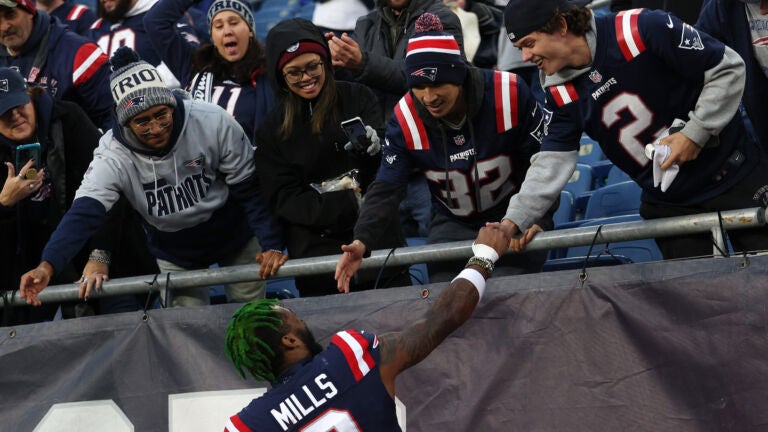