The Patriots lost to the Dolphins 33-24 in Sunday’s regular-season finale. New England will travel to Buffalo on Saturday to face the Bills at 8:15 p.m. in a wild-card playoff matchup.

Elsewhere, the Bruins face the Capitals tonight at 7 p.m.

Also tonight, the Celtics host the Pacers at 7:30 p.m.

His dismissal caused surprise across the league, including from one of his former players from his time in New England.

Stephon Gilmore, who played under Flores with the Patriots, weighed in on the Dolphins’ decision.

Flores’s final game with the Patriots prior to taking the head coaching job in Miami was Super Bowl LIII, in which New England (helped by a fourth-quarter interception from Gilmore) defeated the Rams 13-3.

Trivia: On top of his interception in Super Bowl LIII, Stephon Gilmore was also second on the Patriots in tackles during the game. Which of his teammates was first?

Hint: A fellow defensive back, he played his college football at Auburn.

Jimmy Garoppolo’s season-saving drive: Down 24-17 late in the fourth quarter with no timeouts, the 49ers needed a touchdown drive. Garoppolo, who had struggled at points in the game with interceptions—and having trailed 17-0 in the first half—orchestrated a five-play, 88-yard drive that culminated in a game-tying touchdown.

San Francisco went on to win in overtime, clinching a playoff spot:

Brittany Bowe gave her spot in the 500 meters to Erin Jackson: After Jackson, the world No. 1 in the discipline, slipped in the Olympic trials, Bowe decided to give her friend the spot. Bowe will still be heading to the upcoming Winter Games in other events, and will now have Jackson on Team USA with her.

On this day: In 2004, the Patriots defeated the Titans 17-14 in the divisional round of the playoffs. The game is famous for being the coldest in Patriots’ history, with a kickoff temperature of just 4 degrees (and a wind chill of -10).

Daily highlight: Ja Morant made an astounding block during a Grizzlies’ win over the Lakers on Sunday. 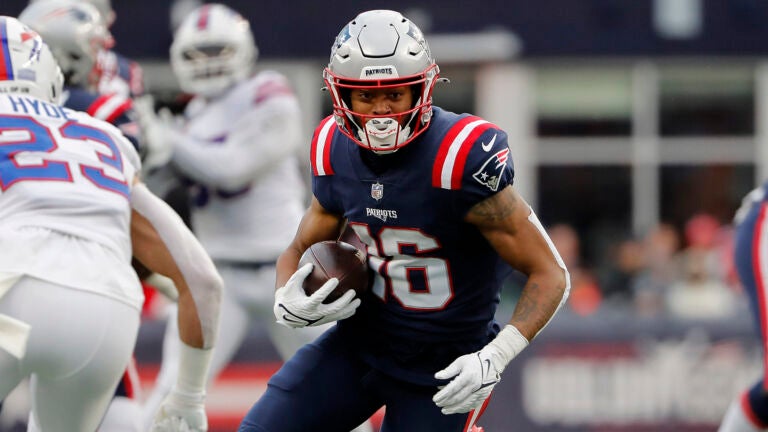