Tonight, the MLB All-Star Game gets underway at 8 p.m. Rafael Devers will start at third base and bat third in a stacked American League lineup.

Given that Betts won an MVP Award while with the Red Sox (in the same season, 2018, in which the team won the World Series), his departure was an eventful one.

Looking back, Betts has long maintained that he never had a problem playing in Boston.

So, if the Red Sox had offered a similar contract to the one that he eventually signed in Los Angeles — a 12-year, $365 million extension — would Betts have actually stayed?

The answer, according to a recent Betts interview with Christopher L. Gasper of the Boston Globe, is simple.

The official offers that Betts received from the Red Sox have never been made fully publicly known. A pre-trade report in 2020 claimed that Boston offered Betts $300 million over 10 years, while the slugger wanted 12 years at $420 million.

Still, this is new territory for the conversation around Betts and the Red Sox in 2020.

After the trade to the Dodgers, Betts avoided directly answering the question of whether he would’ve been willing to stay with the Red Sox, saying only that it was a “very valid question” in July, 2020.

On this day: In 1996, Muhammad Ali once again shocked the world by appearing unexpectedly to light the Olympic torch at the opening ceremonies of the Atlanta Summer Games.

Daily highlight: With the pressure on the line, Alec Morgan calmly scored from the penalty spot to give the U.S. a 1-0 win over Canada in the CONCACAF W Championship on Monday night. 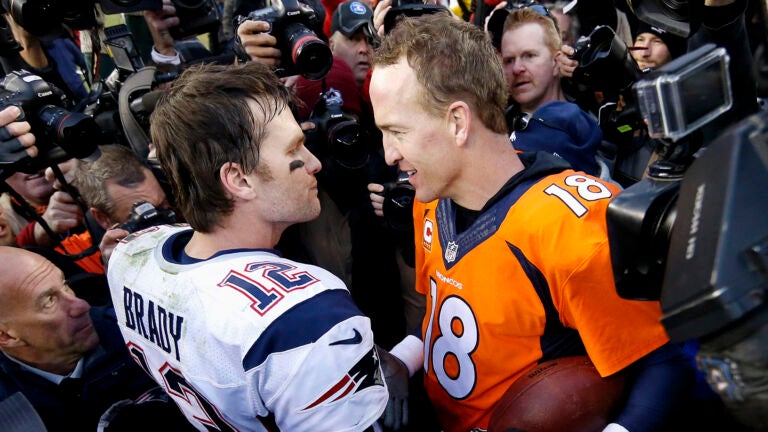