The Red Sox lost to the Orioles 14-8 on Monday. The two teams will play again this evening at Fenway Park at 7:10 p.m.

Also from Monday, the Celtics hosted the team’s media day amid the ongoing reactions from Ime Udoka’s season-long suspension.

Coming up this weekend, the Patriots will face the Packers in Green Bay on Sunday at 4:25 p.m.

The Celtics and the possibility of a Jae Crowder reunion: Facing the prospect of a “diminished role” with the Suns, veteran forward Jae Crowder is reportedly seeking a trade away from Phoenix. The 32-year-old Crowder appeared to confirm the trade request on Twitter.

One potential landing spot might be back in Boston with the Celtics.

“When you think about what teams could be interested in Jae Crowder, I would look at the teams he’s played for,” Charania explained in an interview on Monday. “Look for teams like Boston, Memphis, Dallas, Miami, especially, as teams that could be interested in a guy like Jae Crowder. He’s a 3-4 that can play defense, can make shots. Brings a great level of energy and culture to your organization as well.”

Charnia pointed out that Crowder has been a part of successful teams in recent seasons, given his recent NBA Finals appearances with both the Heat and Suns.

Trivia: Jae Crowder wasn’t the only notable player selected in the second round of the 2012 NBA draft. What player, picked immediately after Crowder, played his college basketball for Michigan State, and has won four titles so far at the NBA level.

There appeared to be a theme to Mac Jones’ responses: During Monday’s press conference, the Patriots’ quarterback did his best impression of his coach and stuck to a particular script. Jones reportedly has a “severe” high-ankle sprain.

A ManningCast tradition: Peyton Manning tried repeatedly to will a team into calling a timeout.

On this day: Exactly 50 years ago, the Red Sox defeated the Brewers 7-5 to keep pace in a tight playoff chase.

Bill Lee pitched 5.2 innings in relief, allowing just one run before eventually collecting his seventh win of the season. 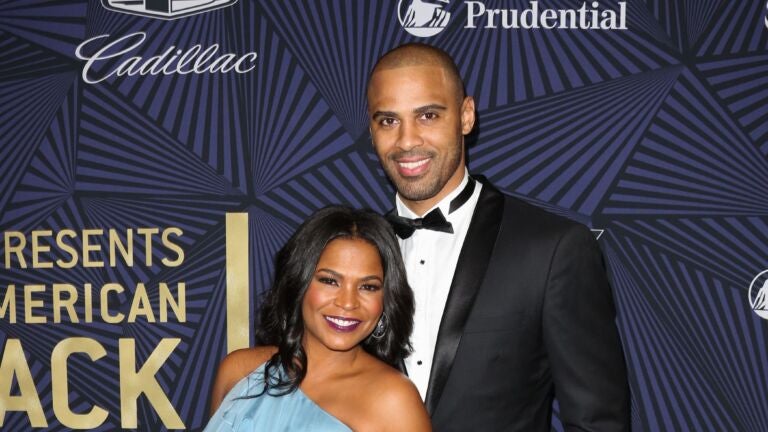