The Celtics beat the Suns 125-98 on Thursday. Jayson Tatum and Jaylen Brown each contributed a team-high 25 points in a dominant team performance.

The Bruins were also dominant on Thursday, defeating the defending Stanley Cup champion Avalanche 4-0. Taylor Hall contributed two goals and an assist as Boston improved its record to 21-3-1.

In baseball, the Red Sox reportedly agreed to multiple free agent signings on Wednesday, but also saw longtime shortstop Xander Bogaerts reach an 11-year deal with the Padres worth $280 million according to multiple reports.

And in international news, U.S. basketball player Brittney Griner was released from Russia as part of a prisoner exchange.

Where the Red Sox ranked: With Bogaerts set for San Diego on a stunning 11-year deal, Red Sox fans are left to contemplate what went wrong in the team’s ill-fated efforts to bring back a player who had publicly said he did not want to leave Boston.

Yet according to reports, the Red Sox were not close in the team’s bid to re-sign Bogaerts. Boston Globe reporters Alex Speier and Peter Abraham shined some light on the reported details of Boston’s offers to the two-time World Series champion.

According to Speier, the Red Sox’ final offer was a six-year deal worth “roughly $160 [million],” which placed the average annual value of the contract at a higher level ($27 million) than what the Padres offered ($25.5 million). The difference was the extra five years in the deal, almost double what Boston put forward.

In the end, Abraham said that he thought the Red Sox finished farther down the list of offers made to Bogaerts.

“The Red Sox did not finish second, third or maybe even fourth,” Abraham tweeted.

This came after Red Sox Chief Baseball Officer Chaim Bloom said on several occasions that re-signing Bogaerts was the team’s “first choice” to bring back at shortstop.

But despite engaging in “heavy discussions” with Bogaerts and his agent, Scott Boras, on Wednesday, the Red Sox appeared to finish well behind other MLB teams in terms of what was offered.

“[Red] Sox valued their own player differently than other teams did,” Abraham concluded.

Trivia: The reported terms of Xander Bogaerts’s contract place it among the wealthiest deals in MLB history. Who signed the largest contract in Red Sox history?

Brittney Griner has been released from Russian imprisonment: The prisoner exchange was originally reported by CBS News on Thursday morning.

On this day: In 2013, the Patriots trailed the Browns 26-14 with 2:43 remaining in the game. Tom Brady orchestrated an 11-play scoring drive to cut the deficit to 26-21, but New England needed on onside kick to get one last possession.

Brady, aided by a 29-yard Browns pass interference penalty, eventually found Danny Amendola for a one-yard touchdown to win it, 27-26.

The game proved costly for New England, however, as tight end Rob Gronkowski suffered a torn ACL and MCL on a hit from Browns safety T.J. Ward.

Daily highlight: The Bruins’ Czech connection (David Krejci assisting David Pastrnak) gave Boston a lead they would not relinquish in Wednesday’s win over the Avalanche. 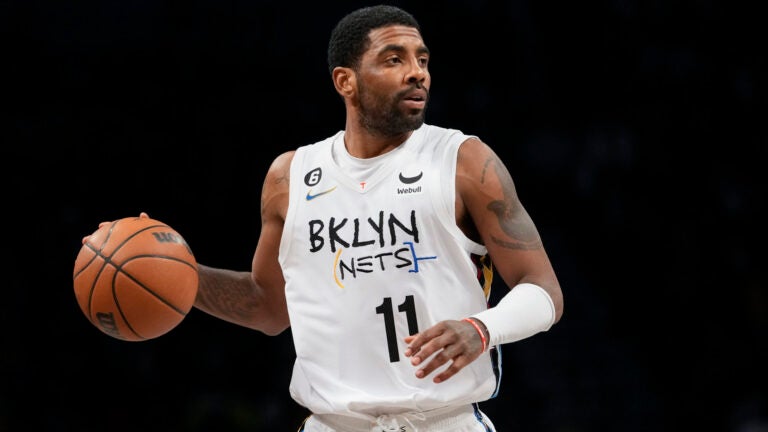