The chairman, vice chairman and treasurer of USA Gymnastics have resigned.

Paul Parilla, Jay Binder and Bitsy Kelly announced they were stepping down Monday after calls for their ouster by gymnasts who have testified they were abused by ex USAG sports doctor Larry Nassar, whose sentencing hearing continues this week in Michigan. Former Olympians and dozens of others have testified at the hearing.

A person familiar with the negotiations told The Associated Press that U.S. Olympic Committee CEO Scott Blackmun met with Parilla earlier this month and asked for his resignation. The person spoke on condition of anonymity because they were not authorized to speak about the issue publicly.

In a statement, Blackmun said new board leadership is needed because current leaders have “been focused on establishing they did nothing wrong” instead of supporting the abuse victims. 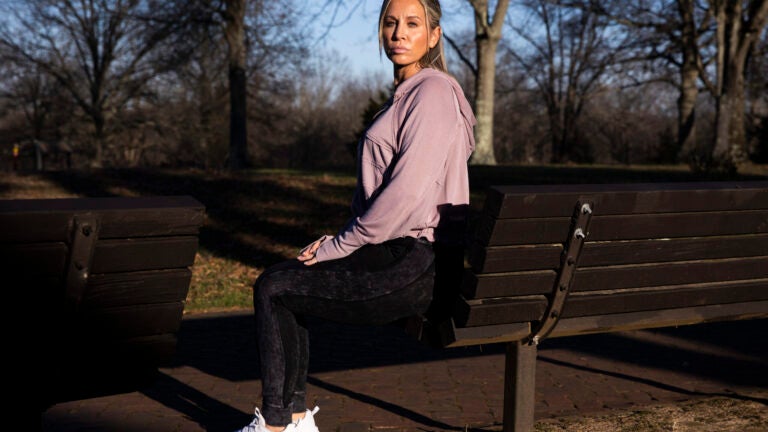 'I cared too much': A gymnastics coach accused of emotional abuse speaks out