The league’s Board of Governors has unanimously approved some changes that will potentially eliminate four time-outs per game, help speed up the final minutes of games and emphasize a timely resumption of play after halftime.

The changes all go into effect starting this coming season.

Teams will be limited to two time-outs in the final three minutes of a game, instead of having up to three. All four quarters will have two mandatory time-outs, after the 7- and 3-minute marks.

Also, all halftimes will be 15 minutes and delay of game penalties will be issued if teams are not ready to immediately play when intermission ends. 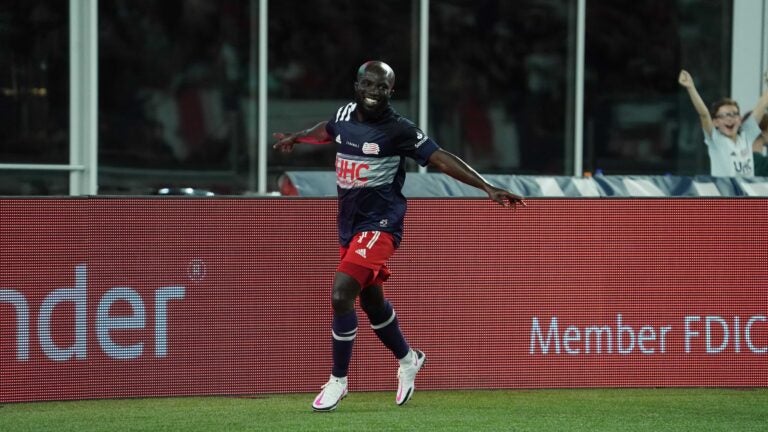