All-Star guard Kyrie Irving has requested that the Cleveland Cavaliers trade him, according to several reports.

Irving is seeking a destination where he could have a more prominent role, according to ESPN, which also reported that Irving made the request to Cavaliers owner Dan Gilbert last week.

Irving has played six seasons in the NBA. The four-time All-Star teamed with LeBron James to lead the Cavaliers to the NBA title in 2016, and Cleveland lost in a Finals rematch with the Warriors in June.

According to another ESPN report, Irving’s preference would be a trade to the Knicks, Spurs, Heat, or Timberwolves.

James, ESPN reported, was “blindsided and disappointed.’’ by Irving’s request. 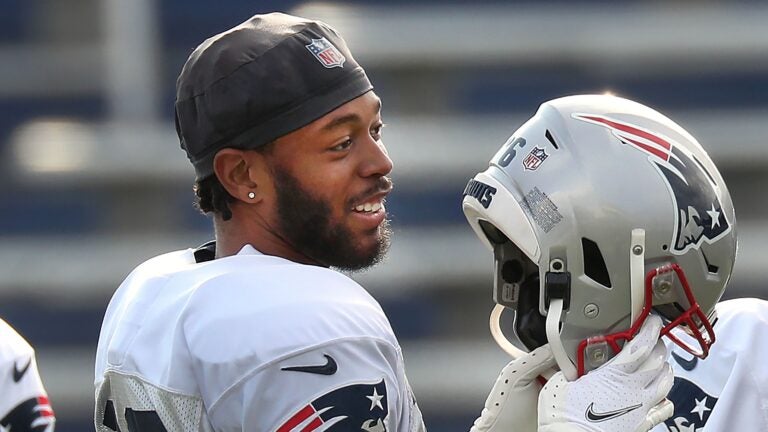