LeBron James and Kyrie Irving reportedly have been at odds since the latter requested a trade last month, but James tweeted out his appreciation for his now former teammate Tuesday night.

That’s the only way to be to the kid! Special talent/guy! Nothing but respect and what a ride it was our 3 years together Young Gode #Filayy https://t.co/wKYmYsmdgG

James retweeted an account that posted a video referencing Cavaliers fans burning the superstar’s jersey when he left town – but instead of lighting Irving’s jersey on fire in the video, a hand places a thank-you note.

Ok Cavs fans you know what to do.. pic.twitter.com/pZMI6SX8Hb

“Special talent/guy! Nothing but respect and what a ride it was our 3 years together Young Gode,” James tweeted.

In their years playing together, James and Irving went to three straight NBA Finals and won one. What a ride, indeed. 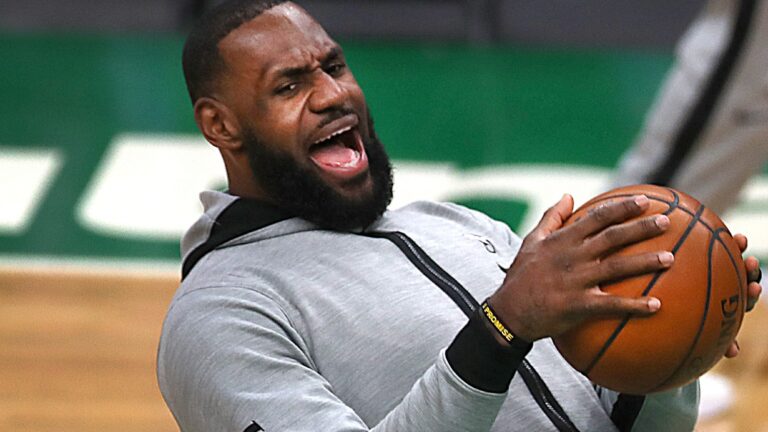