An update will be provided following the completion of the surgery. pic.twitter.com/uA7sN5cOSM

According to ESPN, Thomas is having the procedure to clean up inflammatory debris related to the labral tear he suffered last March while playing for the Celtics. Thomas continued on despite the injury until aggravating it during last season’s Eastern Conference finals.

In a statement received by ESPN on Isaiah Thomas, Dr. Bryan Kelly of the Hospital for Special Surgery in NYC says: “We will be doing a minimally invasive procedure to “clean up” the joint of all inflammatory debris related to his injury from last season.”

“Obviously the most important thing to me right now is that he gets back healthy and fully healthy as quickly as possible,’’ Celtics coach Brad Stevens said Wednesday. “This sounds like the right next step and if that’s the decision he made, then hopefully that happens, to get back as soon as possible.’’

The two-time All-Star elected not to have surgery last summer, choosing rest and rehabilitation as a path back to the court for his final season before free agency. In August, Thomas was traded to the Cavaliers in the deal that brought Kyrie Irving to Boston. But his injured hip kept him from making his debut until Jan. 2, and he struggled noticeably after his return.

On Feb. 8 Thomas was traded to the Lakers. He had played better in Los Angeles, averaging 15.6 points and 5 assists over 17 games, but his hip pain had gradually worsened recently. 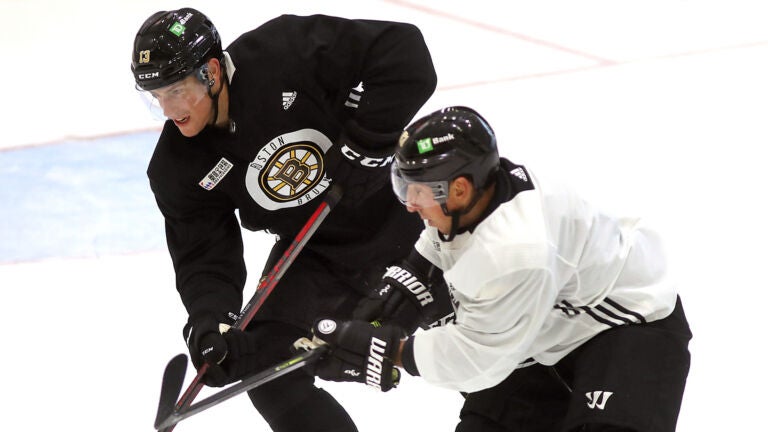