Almost as stunning as the Los Angeles Clippers’ rally from a 31-point deficit Monday night to tie their first-round NBA playoff series with the Golden State Warriors was what happened to Doc Rivers before the game.

The Clippers coach told reporters that he would have been $2,000 poorer had it not been for a good Samaritan on the streets of San Francisco hours before Game 2.

“Shoutout to the San Francisco person at the corner today,” Rivers said at the end of his news conference. “I was walking down the street – it’s a true story – I reached in my pocket to grab my phone and unbeknownst to me, I dropped about two grand on the floor, on the street. Kept walking, didn’t know. The guy tapped me on the back and said, ‘That’s your money.'”

Shout-out to you, San Francisco person.

Rivers didn’t get the man’s name or the chance to properly thank him.

“I don’t know a lot of places that that would happen,” Rivers said, “but it happened today, so whoever that was, you could have had free tickets if you hadn’t ran away.”

It turns out the man wasn’t the only one in San Francisco who was in a giving mood. The Warriors’ lead was the largest ever squandered in the playoffs and Rivers’ Clippers walked away with a 135-131 win in Game 2. 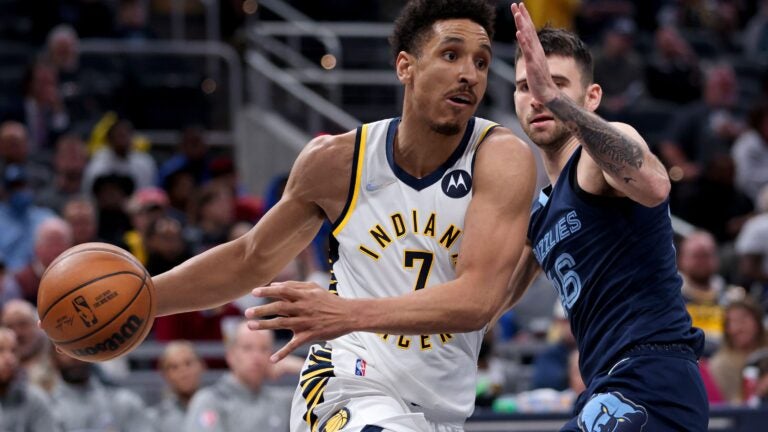