The league announced that Evans had been dismissed and disqualified on Friday. He can apply for reinstatement in 2021.

Pacers general manager Kevin Pritchard declined comment at the NBA draft combine in Chicago. The team said it in a statement it would reach out to Evans to offer our support.

A 10-year veteran who will be a free agent after the season, Evans averaged 10.2 points in 69 games after signing with the Pacers in July. He scored 19.4 points per game for Memphis in 2017-18 and previously played for Sacramento and New Orleans.

Evans sat out one game early in the season for violating team rules and issued an apology then for being late to practice. He also missed three games late in the year due to personal reasons and a respiratory infection. 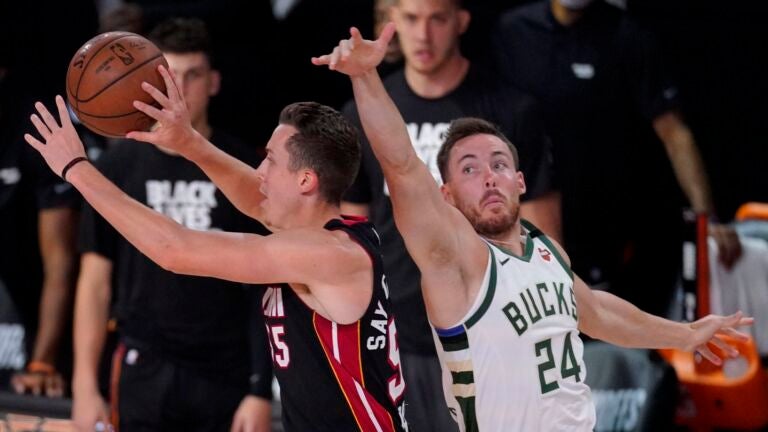