Los Angeles Lakers superstar LeBron James was not pleased with the actions of a young fan during the 19th annual Hoophall Classic Monday afternoon in Springfield.

In the third quarter of a game between Sierra Canyon (Calif.) and Paul VI (Va.), LeBron “Bronny” James Jr. — James’s son and a freshman at Sierra Canyon — was getting ready to inbound the ball when a piece of debris hit him in the back. The game was paused, as a police officer made his way over to the situation at the referee’s request. Play resumed about 20 seconds later.

James, sitting on the opposite end of the floor, saw the commotion but said he initially didn’t know what had happened. After watching a video of the incident, he condemned the fan’s behavior.

Game was stopped and security was called out immediately to remove a fan that threw a yellow starburst or a piece of trash at Bronny James in the 3rd quarter.

James praised Bronny for his consistently “cool” and “calm” demeanor.

“He’s a great kid and most importantly he just loves being around his teammates, being a great kid, being a model citizen in the community, and playing the game that he loves to play, being a big brother to his brother and sister. But that [expletive] earlier made me mad when I saw that. It’s just disrespectful.”

James was able to attend Bronny’s game in Springfield because he was already in Massachusetts for Monday night’s Celtics-Lakers game. Despite rumblings he traveled to Springfield College’s Blake Arena via helicopter, James actually made the 90-mile trek in a car. He called the scheduling “truly a blessing,” even if he had to slightly adjust his typical game-day routine.

“I’ll break every routine in my life for my family,” said James, who has three children with his wife Savannah. “My routine was broke today, but I couldn’t care less if I’m seeing my family, my wife, my daughter, my kids. It was a unique opportunity to see my son play live that close to where I’m at.”

“The James Gang took two L’s, but there are always better days,” said James with a smile. 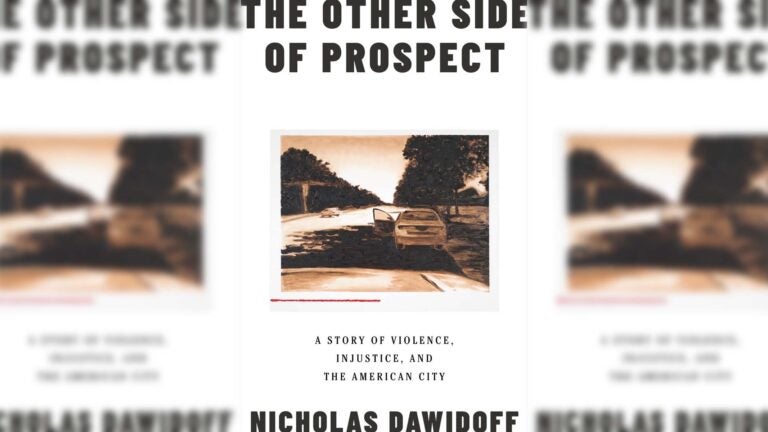