Aron Baynes can’t pick a favorite hat, which is understandable, since the former Celtics center owns “multiple hundreds” of caps in different sizes and colors, crossing lines between sports and countries.

The collection is about more than fashion for the 33-year-old, who currently plays for the Phoenix Suns. His hats are a way for him to connect with family, his roots, and his fans.  More recently, Baynes has begun to collect minor league baseball hats, with unique logos and team names that foster community when he wears them.

“I liked hats, but didn’t have an affinity for anything in particular,” Baynes recently told MiLB.com. “It’s not like I grew up over here, so I didn’t have a die-hard allegiance to one team or not. It kind of gave me some freedom in what hats I wanted to go out and [get].”

Baynes grew up in Mareeba, Queensland, Australia, a rural town with a population that just reaches above 11,000. Because minor league baseball teams are spread throughout the U.S., often in unique locales, Baynes is reminded of his small-town roots.

After he threw out the first pitch at a Portland Sea Dogs game in August 2018, Baynes picked up a Sea Dogs hat. He instantly realized the pride the team fostered in the community.

.@aronbaynes is always sporting a new @MiLB hat and earlier this month he had the opportunity to add a new @PortlandSeaDogs hat to the collection. pic.twitter.com/jQQqG5WHNr

“They’re not the mainstream big cities that everyone knows,” Baynes said. “When you go out and get these hats from smaller locations, wherever it is, those people have such a strong interest. The people that know them, they’re proud of their home city or town or wherever they are.

“They have a strong allegiance to them, and everyone else who doesn’t know where it’s from, it’s a talking point as well.”

When Baynes touched down in Detroit, where he spent two seasons, in 2015, his son Mason was born, and his hat collection took on a deeper meaning. Baynes already collected hats with the letter B, for his last name, but began to dig for hats with Mason’s first initial. Later, when daughter Isabella was born, he collected I’s, and seeks R’s for his wife, Rachel. Occasionally, he finds an A for himself.

He’ll also pick up hats that hold special memories for his family, like the Hartford Yard Goats hat he purchased when he traveled to Connecticut with his wife for the first time.

“It was one of those things where my wife and I don’t get to many states for the first time together,” Baynes said. “So I made sure that I got something to think about that with.”

The collection also includes baseball hats featuring Japanese and Mexican teams, as well as Mexican soccer. Near or far, Baynes views his hats as a way to start conversation and find an instant bond.

“I think it’s a cool way to interact with people, so that’s why I started collecting hats,” Baynes told MiLB.com. “It’s funny, because I’ve never been to some of these places. But I have the hats, and I’ve met people from all over because of that.” 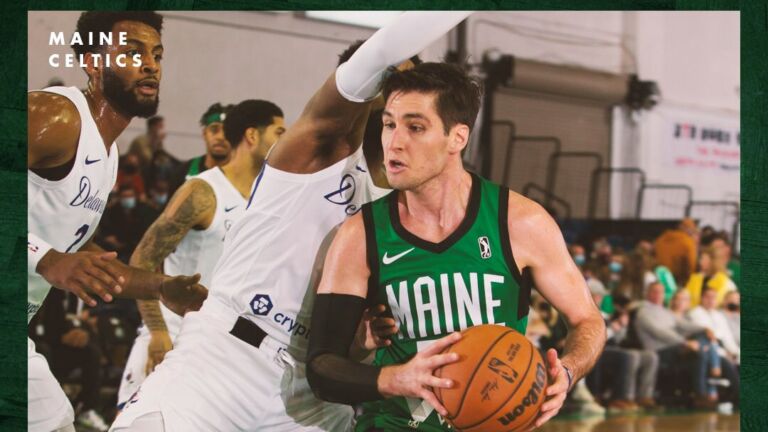