The NBA’s plan to return to play might have the ultimate seal of approval, from a health and safety standpoint at least.

Dr. Anthony Fauci, who is the director of the National Institute of Allergy and Infectious Diseases and is a part of the White House Coronavirus Task Force, said the NBA’s plan to have 22 teams continue the season in a “bubble” at Walt Disney World is “quite creative.”

“I actually have looked at [the NBA’s] plan and it is really quite creative what they’re really trying to do and I think they might very well be quite successful with it,” Fauci told Stadium in an interview Saturday. “They really wanted to make sure that the safety of the players was paramount.”

Dr. Anthony Fauci told @Stadium he is supportive of the NBA’s restart plan: “It’s quite creative.. I think they might very well be quite successful with it… They really wanted to make sure that the safety of the players was paramount.” pic.twitter.com/qwo5bCDrVt

While the league and the NBA Players Association still have to work out the exact details for a return, ESPN reported that players will be expected to stay in the bubble throughout the remainder of the season and that players will be tested for the coronavirus every night. If a player tests positive for the coronavirus, they will be in quarantine for at least seven days and could possibly be in quarantine for up to 14 days, according to ESPN.

“What they are really trying to do is to create a situation where it is as safe as it possibly could be for the players by creating this bubble,” Fauci said in his continued support of the plan. “Essentially testing everybody, make sure that you start with a baseline of everybody being negative and trying to make sure that there is no influx into that cohort of individuals and do a tournament-type play.”

Fauci also said that other leagues should look at the NBA’s model as a way to get back to playing safely.

“I was very pleased to see that the intent was not reckless at all. They really wanted to make sure that the safety of the players and the people associated with the players was paramount,” Fauci said. “Could you extrapolate that to some of the other sports possibly? I think they should look at that model, see how it works, and then take it from there.”

If the NBA and the NBA Players Association can come to an agreement over the remaining details, the season will reportedly resume on July 30 with each team playing eight regular-season games before the playoffs start in mid-August. 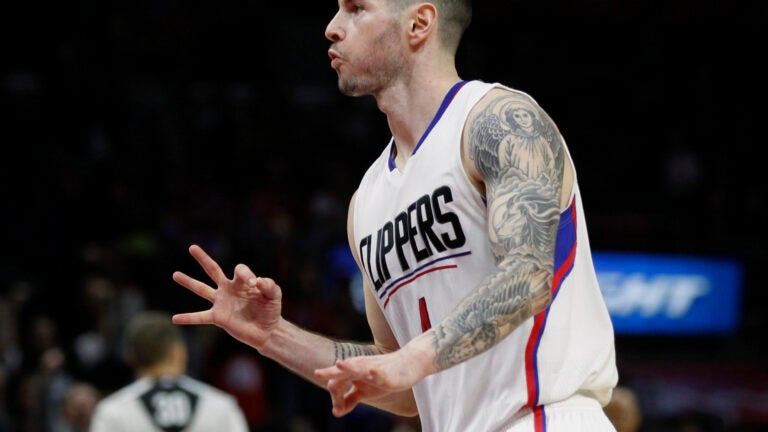