First, ABC presented a graphic showing the list of all-time NBA Finals games played. Celtics Bill Russell (70) and Sam Jones (64) lead the pack. Kareem Abdul-Jabbar (56) and Jerry West (55) are next, then Heinsohn and LeBron James are right behind them at 52 apiece.

Breen, who does play-by-play, carved out time to praise Heinsohn for his NBA resume.

“Want to say hello to Tommy Heinsohn, who has had just the most magnificent NBA career, as a player, as a coach, and now a broadcaster with the Celtics,” Breen said.

OK, I know LeBron is breaking all kinds of records, but his playing in the same number of Finals games as Tommy Heinsohn—who basically played in the Finals every year of his career—is insane.

He then pointed out that Heinsohn poured in 37 points and racked up 23 rebounds as a rookie in Game 7 of the 1957 NBA Finals.

“People don’t remember, a championship coach as well,” he said. “I love his broadcasts. I love listening to him and Mike Gorman.”

“They are the best,” Breen added. 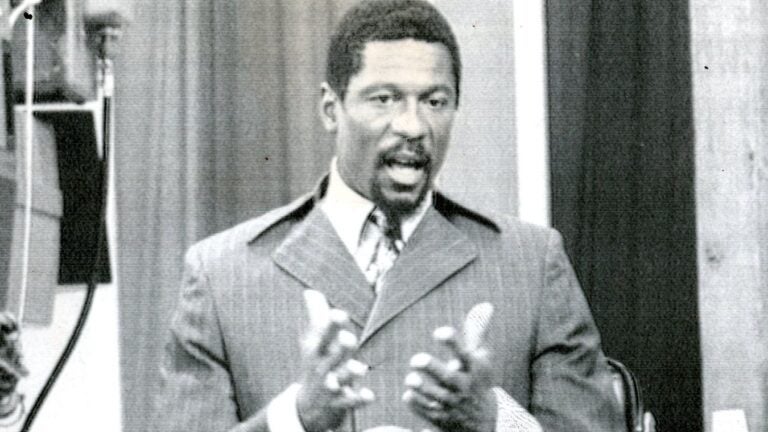