Pat Connaughton is staying with the Milwaukee Bucks, a source confirmed to Boston.com.

The 6-foot-5 guard, an Arlington native, agreed to a three-year, $16 million deal to remain with the team he’s played for the past two seasons. ESPN’s Adrian Wojnarowski said that the deal was originally for two years, $8 million but was eventually restructured.

The Boston Globe’s Gary Washburn earlier this month proposed Connaughton as a potential player the Celtics could target and afford in free agency, however now it’s clear a homecoming is no longer an option.

Connaughton has worked to build a second career, in real estate, and his projects are gaining traction in Milwaukee. 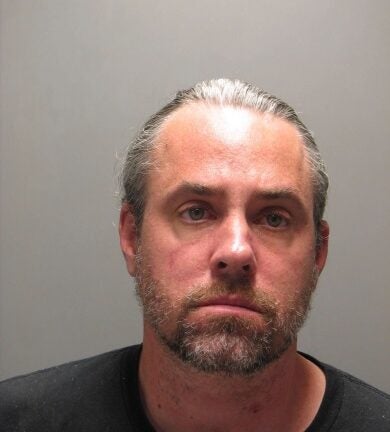