Doc Rivers weighed in on the Trump supporters who violently breached the U.S. Capitol Wednesday, discussing what many are calling a “stark double standard” between law enforcement’s handling of the situation versus how people of color are treated by police.

The Philadelphia 76ers coach, who was formerly the longtime coach of the Celtics, this week joined many others around the league and other industries who are reigniting calls to address racism, structural inequity, and unjust policing practices in the United States.

“It basically proves a point about a privileged life in a lot of ways. I will say it because I don’t think a lot of people want to,” Rivers said Wednesday, as transcribed by NBA.com. “Can you imagine today, if those were all Black people storming the Capitol, and what would have happened? That, to me, is a picture that’s worth a thousand words for all of us to see, and probably something for us to reckon with again. No police dogs turned on people, no billy clubs hitting people; people peacefully being escorted out of the Capitol.”

Rivers, speaking to reporters before the 76ers’ game against the Washington Wizards, called the events “pretty disturbing” and “sad,” but said he doesn’t think the events were an attack on democracy.

“Democracy will prevail. It always does,” Rivers said. “It shows a lot, though. You know, when you saw the protests in the summer and you saw the riots — or more the police and the National Guard and the Army — and then you see this, and you saw nothing.”

Doc Rivers on today’s events: “I will say it, because I don’t think a lot of people want to. Can you imagine today, if those were all black people storming the Capitol, and what would have happened? That, to me, is a picture that’s worth a thousand words for all of us to see.” pic.twitter.com/tk9I35Ksgw

Sixers guard Seth Curry said he’s grateful for the honesty Rivers displays and the way he addressed “the elephant in the room” before the game. Forward Tobias Harris said he appreciated Rivers’ message and how he doesn’t shy away from big-picture problems.

“It put things in perspective, of, hey, we’re here to play basketball, but also, we have families, we have loved ones in this world, and we have a life, too, outside of the NBA,” Harris said. 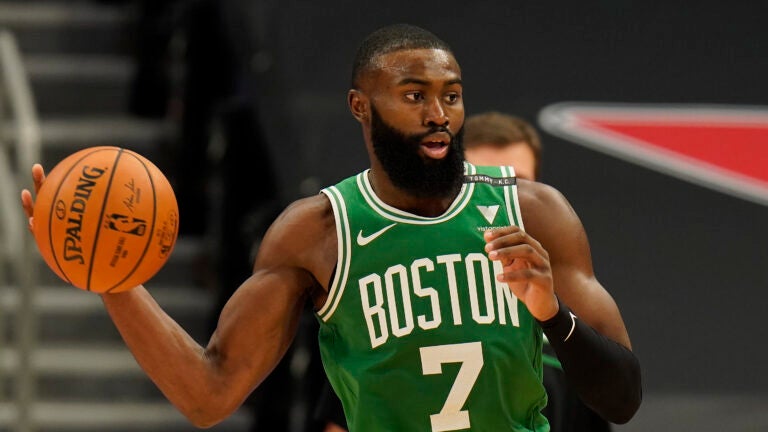