Terry Rozier has reportedly agreed to a four-year maximum contract extension through the 2025-26 NBA season with the Charlotte Hornets for $97 million, following a career-best season.

The Hornets and Rozier have yet to make an official statement but Rozier’s agent Aaron Turner reported the contract extension to the Athletic and Stadium, according to a tweet from Shams Charania Thursday morning.

Rozier, also a former Celtics player, will be one of the highest paid guards in the NBA from this extension, a big jump from his current salary at 35th in the NBA. The Hornets acquired Rozier ahead of the 2019-2020 season after a sign-and-trade that resulted in the Celtics acquiring three-time All star Kemba Walker.

The extension comes after a high performing season for Rozier, with career-highs across the board. He led the team with an average of 22.4 points per game, 4.4 assists, 1.3 steals and a 45 percent field goal percentage. 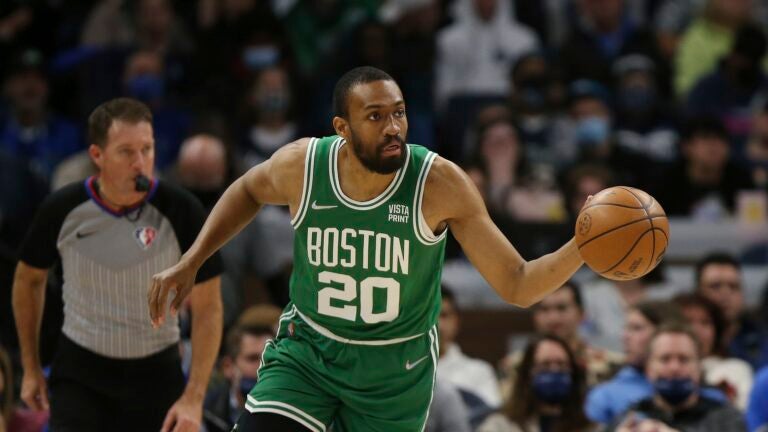